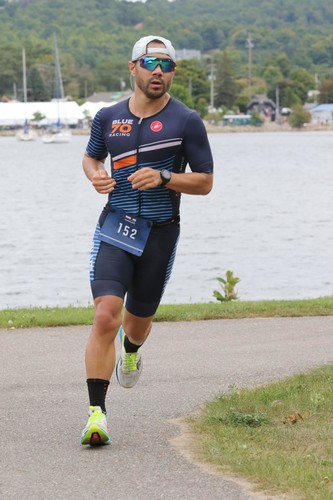 After a few tough races I put one together for a good result and 13.1 PR 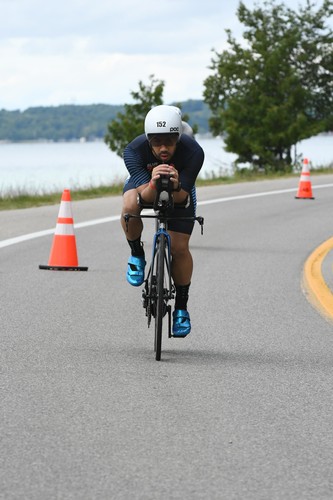 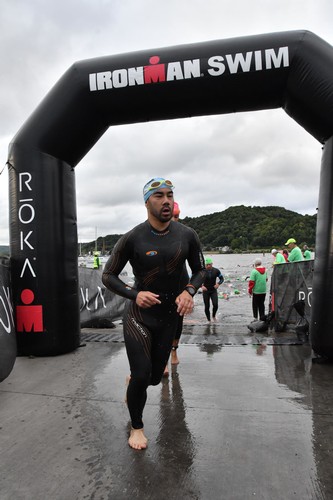 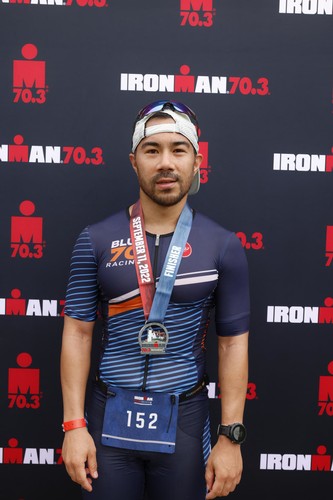 
I had a few tough races where I didn't put things together as well as I wanted.  I really zeroed in on my training in the weeks between Ohio and Michigan and finally put together a performance where I felt good about all three legs.


The swim is in Betsie Lake.  The conditions on race morning were very mild.  The water was a nice 70 degrees at the start which was no problem for my Reaction wetsuit.  I went out a little quick and backed it off to conserver a little energy and avoid some of the more aggressive swimmers.  There are some tight turns on this course and on the second-to-last turn I ended up sighting the wrong buoy but a support kayak caught me in time and got me oriented in the right direction.  I ended up with my fastest swim in races this season.


I really take pride in my biking ability and I felt like the profile of this course really suited my riding style.  The course was mostly flat with a few kickers that I really feel I have an advantage on.  The wind was mostly swirling but I get plenty of that training in the plains of Central Ohio.  I was a little down on power but still making great time, staying very on top of my nutrition and hydration, and finished with one of my better times for the bike leg.


I fell apart on the run at 70.3 Ohio but conditions at 70.3 Michigan were much more favorable.  There wind was still swirling around the bay but it was a very comfortable cool overcast day that really let me run the first half at a blistering pace.  I took on water and Gatorade at each aid station and only slowed down towards the end to make sure I was still getting in all the fluids and salts I needed.  The crowd support was great and there was plenty of energy along the park that the runners cross 5 times, a little kicker up to the chute and a lively finishing atmosphere.  I was able to hold on to run a PR 13.1.


I ended the season with a top 100 finish OA which put me in the top 6(ish)% of the field.  I was super happy with how I managed my energy on the bike and how I was able to really rip into my run.  Looking forward to what a dedicated winter and next season will bring.