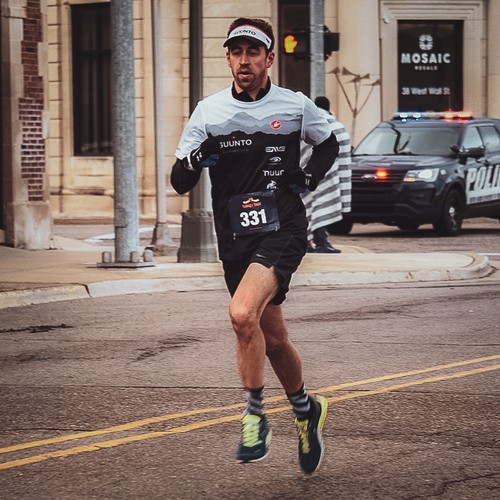 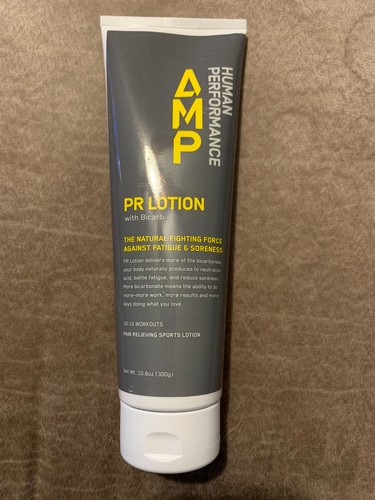 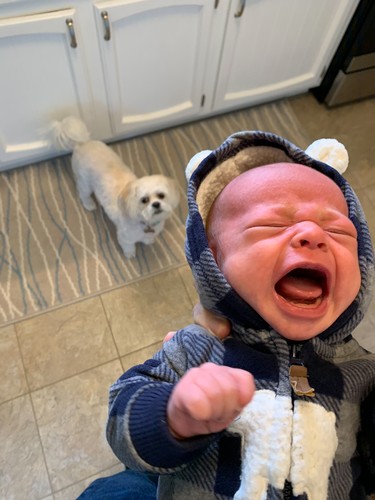 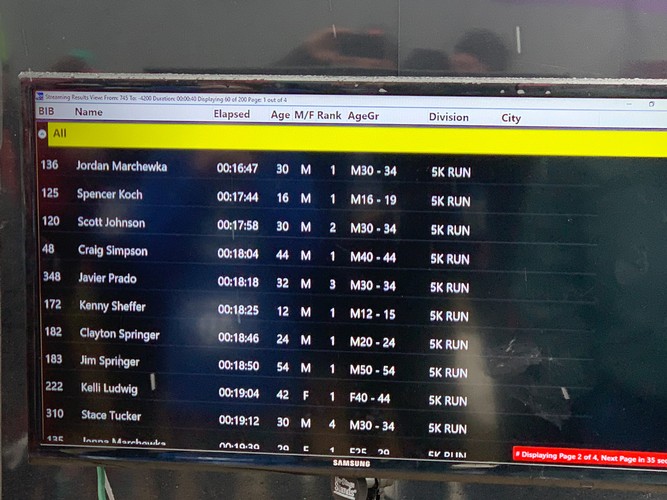 So this weekend I had my first 5k race since thanksgiving.  I am not gonna lie, I have not been training as much as I normally do.  Typically around this time of year I will be training 6-8 hours a week, since its the best time of year to get a solid base in, but on Jan 5th I had a life changing event with the birth of my son Miles


The last 4 weeks have been tough for many reasons.  Between the sleep deprivation and major changes, Training has sort of taken less of a priority, but life is about balance, so I did what I could!


Anyways, I woke up and had some breakfast after a good night's sleep (you know, new parent sleep) of 5 hours (1x1 hr followed by 2x2 hours)!  Yes, even my sleep is broken down into intervals. The race was at 10 so it was a pretty leisurely morning. I couldn't find one of my running gloves, so I went without them.  Before I left the house, I applied a liberal layer of AMP human PR lotion on my legs that I had purchased a couple days ago, to see if it would help me run faster. My dogs immediately started licking it off my legs, so I had to put my pants on quick after application.  When I got down to the race venue (1 mile from my house) it was overcast with a south wind and intermittent snow and 32 degrees. I did my warm up with some pants on, and when I took my pants off revealing my shorts underneath everyone thought I was totally nuts, but I have clothing rules that I follow and I don't really make any exceptions, because they work!


Anyways I did a 12 min warm up run nice and easy at about an 830 pace.  When that was done I got back in my car to warm up for a few minutes before heading to the starting line.  I got to the starting line about 10 minutes early and had the normal banter with the other athletes about how its too cold to run and we should all be at home in bed (haha im really funny).


Gun goes off and we all start, I didn't want to get carried away so I held my pace to a level I knew I could maintain (6 min pace) for the first mile.  It felt good, and was into the wind and a little uphill, so it seemed harder than it should have. My hands were frozen because of the wind. I had felt pretty good at the point and there was probably 5 or 6 people grouped up together, and I just sort of settled in with them.  I completed the first mile at 5:55 which I was happy with. Mile 2 is a love hate in the 5k since its kinda when it starts to hurt, but it's also too early to push to the end. Mile two a couple of the guys couldn't hold the pace and dropped off. One guy surged ahead and that pretty much broke that group up very quickly.  Mile 2 complete at 6:00. At the end of mile 2 there is a turn, and its onto the road that I run on nearly every single time I go out for a run. for some reason (maybe the AMP PR lotion....) I just felt like I needed to push myself more. I started to speed up and caught the guy who had run ahead of me in his surge earlier.  At the end of mile 3 I look at my watch and I finished the mile in 5:37!!! very exciting to see.


When I was about 200m from the finish I could see the clock and I started to realize that I might be able to run under 18 minutes, which has been a goal for me for the past 3 or 4 years.  I broke out into a full sprint for the end and wasn't sure if I was above or below 18 minutes, because my watch said 18:05, but I never stop it until I am fully done with the race and standing still (hate photos of people crossing the finish line pushing the pause button...live in the moment please).  When the results were printed off I was super excited to see a 17:58! wahoo!


Afterwards I went out to breakfast with some fellow athletes/friends and had a couple beers. 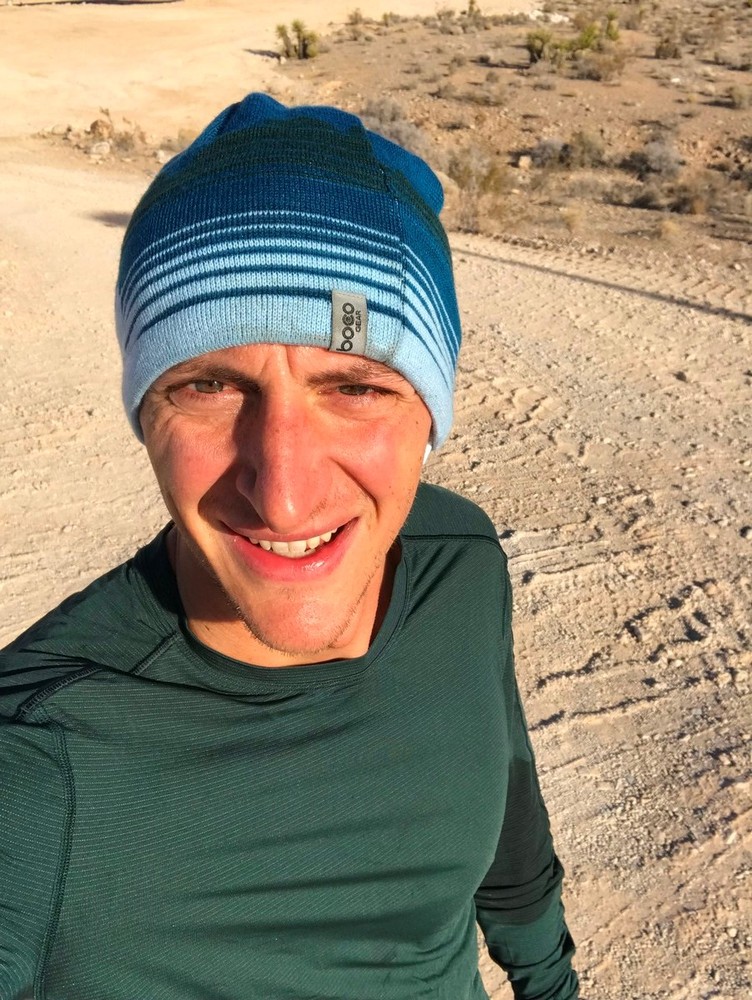