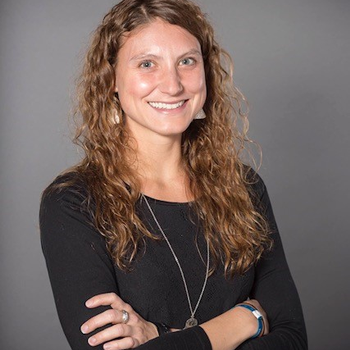 Hello! I have been a competitive swimmer since the age of 8. I competed in swimming through college, swimming D3 for Macalester. I was a distance swimmer, 500 Free, 400 IM and the mile. I received all-american honorable mention status my junior and senior years competing at D3 nationals. Post college I coached high school swimming boys (6 years) and girls (4 years). During this time I was mainly running but got back into swimming after a 4 year hiatus. A few years later I bought a bike and started commuting to work via bike, at that point I was swimming, biking and running so I decided to try out a triathlon. I was immediately hooked and competed in six triathlons in my first summer racing (2012). I dove in head first for 2013 I got a tri bike and a wetsuit (blueseventy of course!). That summer I raced every other weekend and went on to win (overall) the USAT Age Group Olympic Distance nationals in Milwaukee. That was a bit unexpected so I had a similar schedule in 2014, winning all the non-draft races I entered, including a repeat win at 2014 USAT Age Group Olympic Distance Nationals. In 2015 I decided to take my pro card. I officially became a Blueseventy sponsored pro in the that year. Unfortunately that's when lifetime cancelled their non-draft Olympic Distance series. I started to dabble in the 70.3 and did well for a couple years (20th at the world championships in Mooloolaba). 2017 I had a high hamstring tear and struggled to race well and at the end of that year stepped away. Last year, 2021, I finally came back to race again as an amateur focused on the distance I love, Olympic. I'm hoping to return to several of the USAT national events next year. Along with triathlon I regularly do open water swimming locally in Minnesota and try to participate in some of the open water races and masters meets.