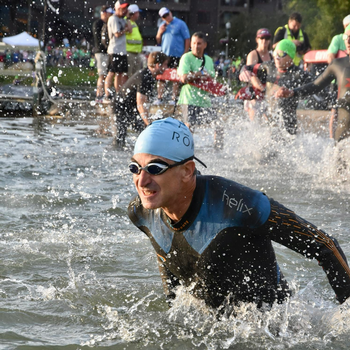 Athlete, coach, teacher, mentor. A late bloomer, I realized I was a swimmer in college, and after that a runner, marathoner, triathlete and open-water swimmer.
I’m a physics teacher and an ocean lifeguard at Jones Beach in the Summers. I’m currently coaching masters swimming a few nights a month and in the early 2000’s I ran Total Immersion weekend learn to swim workshops. I’ve taught over 2,000 people to swim.
As an athlete, I’ve done 11 Ironmans since 2001 and this Summer I completed four Ironman events in two months (two fulls, two 70.3’s). In November I’ll be running my 16th NYC Marathon and I’ve recently begun competing in HYROX fitness competitions (next one is this Saturday!).
Life is too short to not do all that i can do while I can still do it and do it well, and I’ve been wearing Blue70 since it was Ironman wetsuits. I use the Helix fullsuit and more recently the neoprene booties and head wrap when I completed the Alcatraz tri this past June. 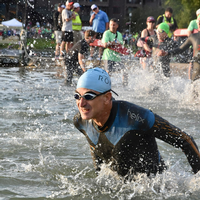 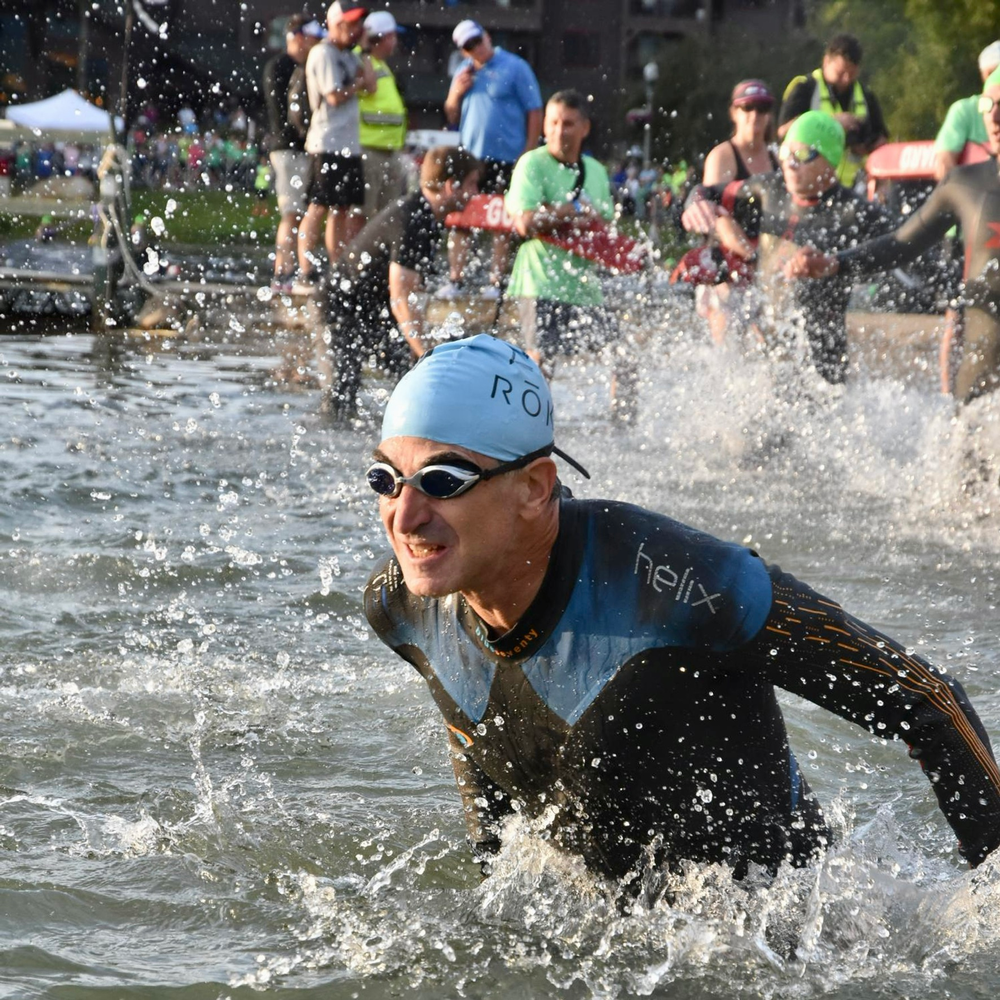