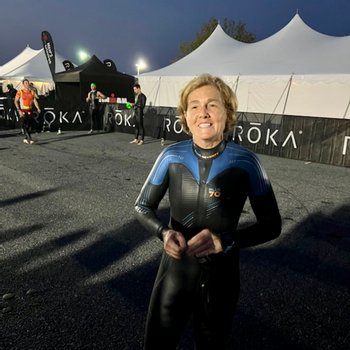 I love this Team! I've been a lifelong athlete from being the only girl on an all male soccer team at age 6 to playing high school tennis and soccer. and college soccer. Moving to NYC after graduate school is where I found my love of running and 9 marathons later I took up the sport of triathlon at the ripe age of 45! Three Ironman races, 20+ 70.3 races including three 70.3 world championship races and many short distance races, I aged up to 55-59 this year and just took 4th in my AG at IMMARYLAND! I've loved giving back to the sport as much as I have gotten from the sport as a Women For Tri Ambassador since 2016 and on the board and as a WFT program coach with my Triathlon Club the Golden Gate Triathlon club. 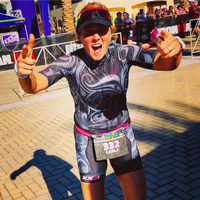 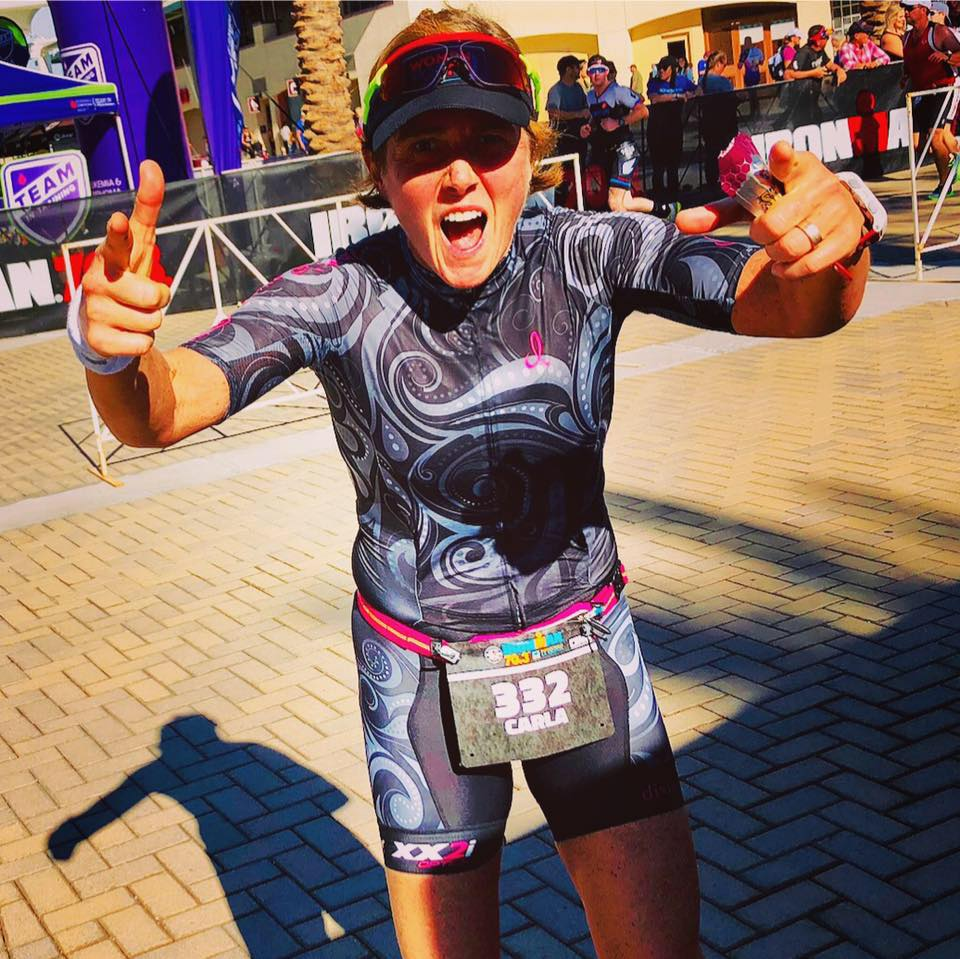