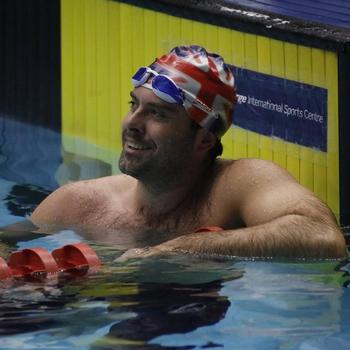 After a difficult period in my life, I returned to swimming again in my 30s as a way to improve my fitness and mental health. Having never swam in open water, I set myself a goal of competing in the 'Great London Mile' in 2011, and joined a masters swimming club to train for the event. BlueSeventy were an event sponsor and provided the wetsuit which I trained in and wore for the event, as well as at subsequent events. Having trained for this event, completed and enjoyed it, I was inspired to continue swimming and I have never looked back!

Nine years later, I am a three-time world record holding regular competitor who has represented Great Britain at the World and European Masters Championships and raced in events across the world. I have helped to raise over £20,000 for charity through my swims.

In 2014 I travelled to California to take part in the Alcatraz Invitational Swim, which was my first international swim, and I raised over £1600 for children's mental health charity Young Minds.

In 2016 I captained an English Channel Relay swim team of six individuals of very different ability. This was an excellent lesson in how to support and motivate one another, and in helping to improve the less experienced swimmers in order to help the team succeed. It also taught me that people can have different strengths and weaknesses - for example our slower swimmers were better at dealing with cold water, and we helped each other to overcome our difficulties.

I represented Great Britain Masters in the European Championships in London in 2016 and Slovenia in 2018, and in the World Championships in Budapest in 2017 - in each case competing in both the pool and open water.

In 2018 I set myself a new goal - to become the first person ever to swim from the Principality of Sealand (the world's smallest 'country') to the UK mainland. After two years of planning and organising (including organising my own piloted boat and working out the tides) I was successful, setting a new record which has not yet been beaten despite several attempts. Following the swim, I was officially 'knighted' by the Principality, becoming the first person to be awarded with the title.

In 2019 I set myself a further goal, to be the first person ever to complete a two-way swim across the River Humber in the North East of the UK, a perilous tidal river. I completed this successfully, at the same time establishing the fastest time for a one-way swim. I raised money and awareness for the local voluntary lifesaving organisation Humber Rescue.

I had planned multiple exciting and challenging swims during 2020 including a solo swim across the Strait of Gibraltar; a Loch Ness relay team swim; the 'Neptune Steps' swim event in Scotland; and Oceanman Lake Orta in Italy. Unfortunately all of these have been postponed. I have spent my year concentrating on retaining my fitness by other means and analysing and amending my stroke - which has led to improved times during recent training swims.

I am currently a member of Hull Masters Swimming Club, Humberside Water Polo Team and Ice Warriors Open Water Swimming Team. I am on the executive team of these clubs and have helped to organise local galas and competitions, whilst also raising sponsorship money to support the clubs' future.

I work as a political consultant and have a background in PR and communications, and I have stood for election to the UK Parliament. As such, I am aware of what is required to be an upstanding public representative and ambassador for a cause.

I am a highly motivated, ambitious and driven individual and pride myself on succeeding despite adversity and challenges. I also believe that I am a good motivator of others, and that I work best when in a team. 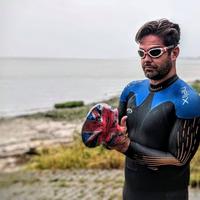 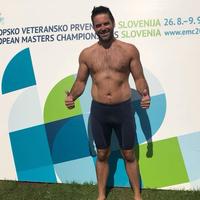 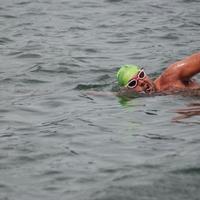 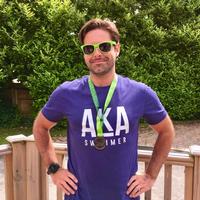 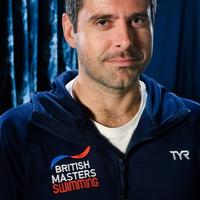 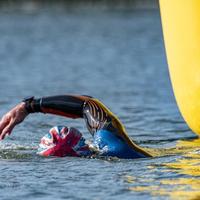 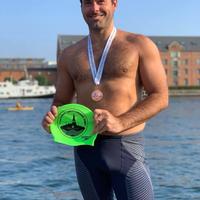 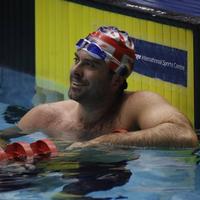 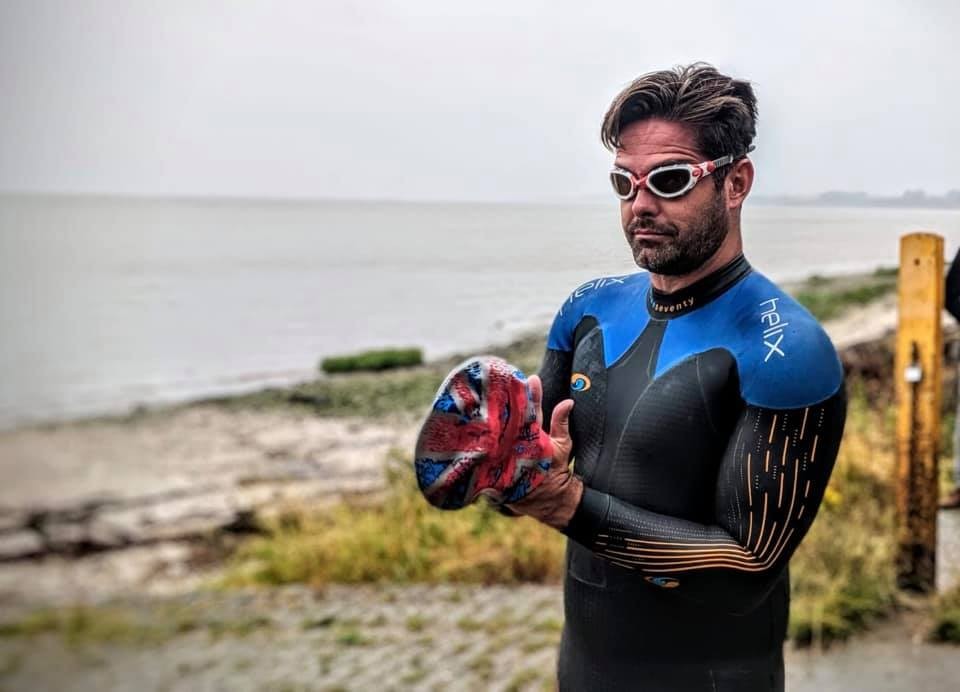 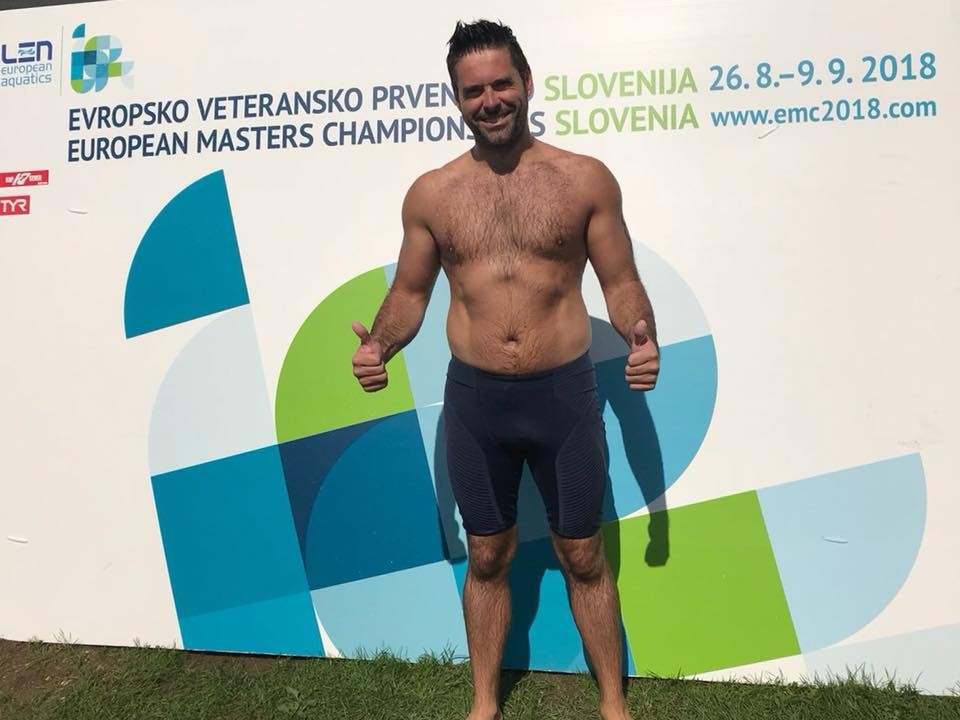 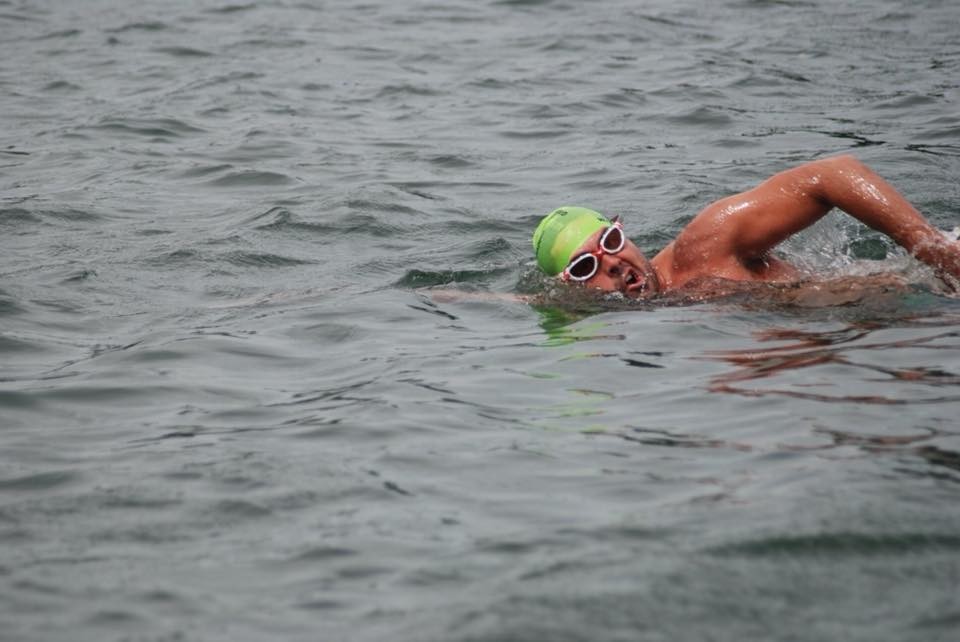 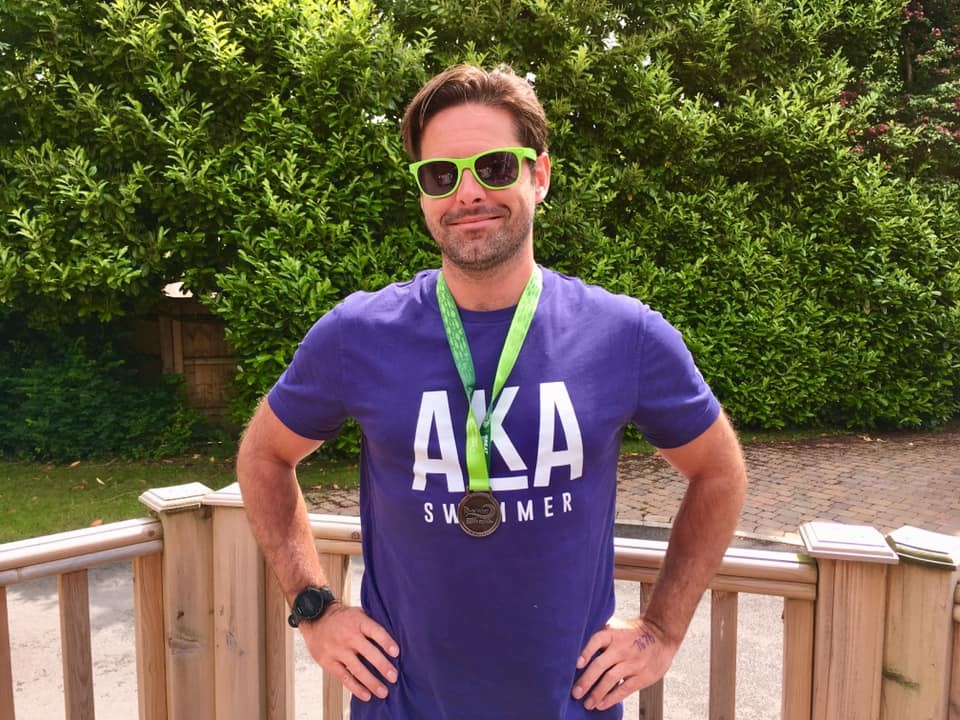 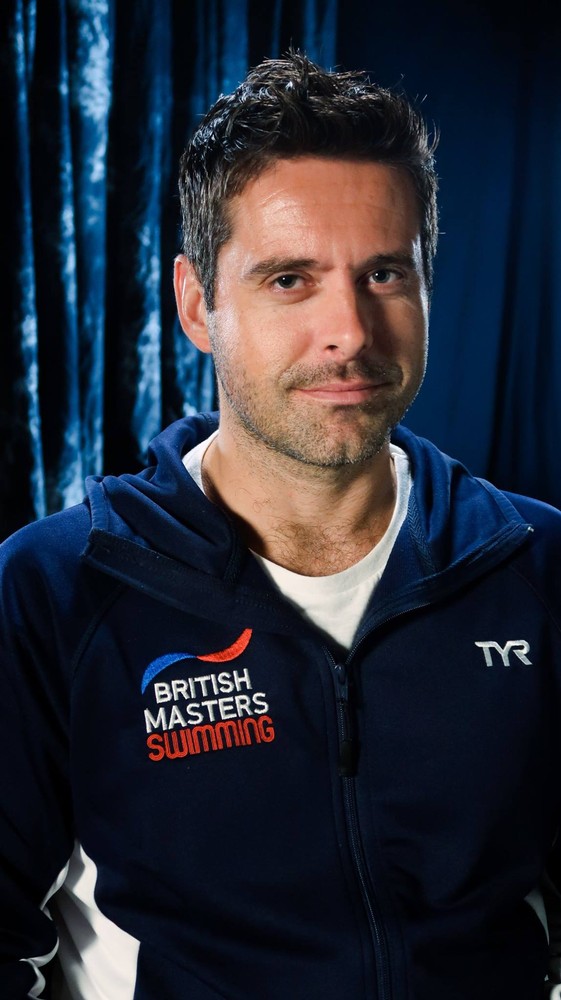 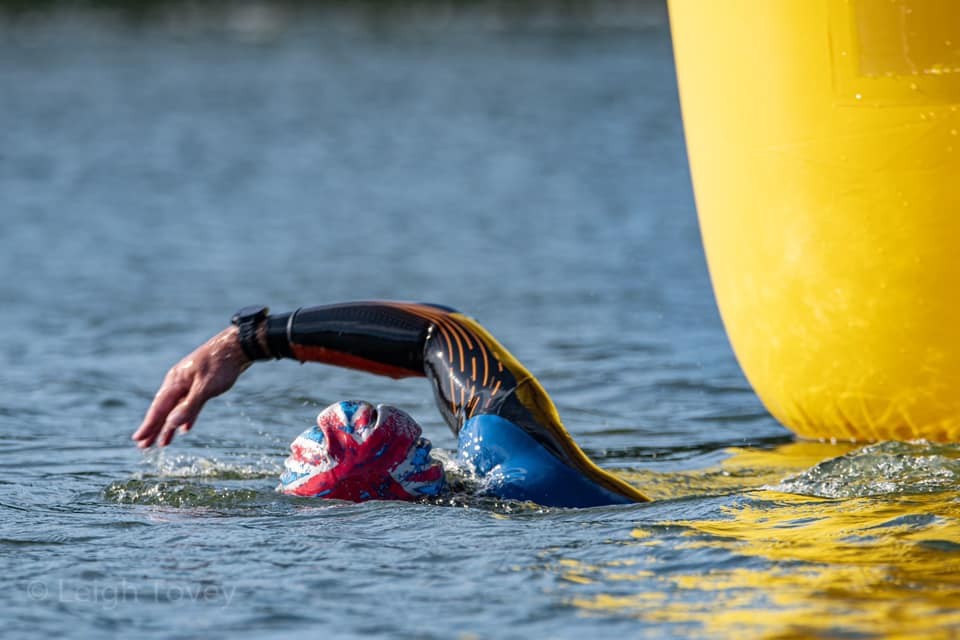 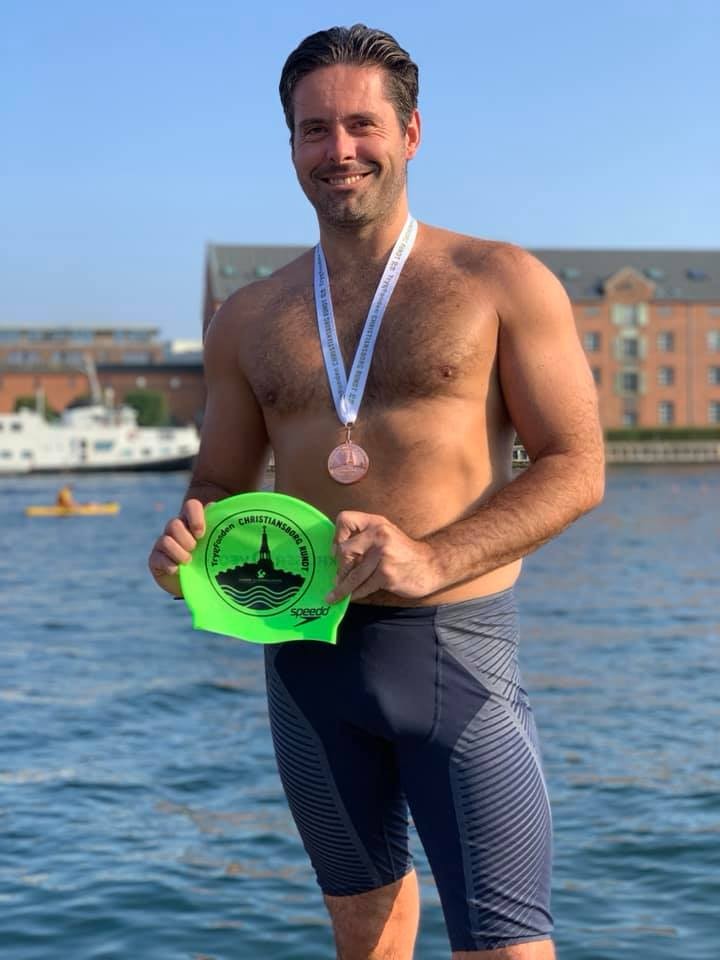 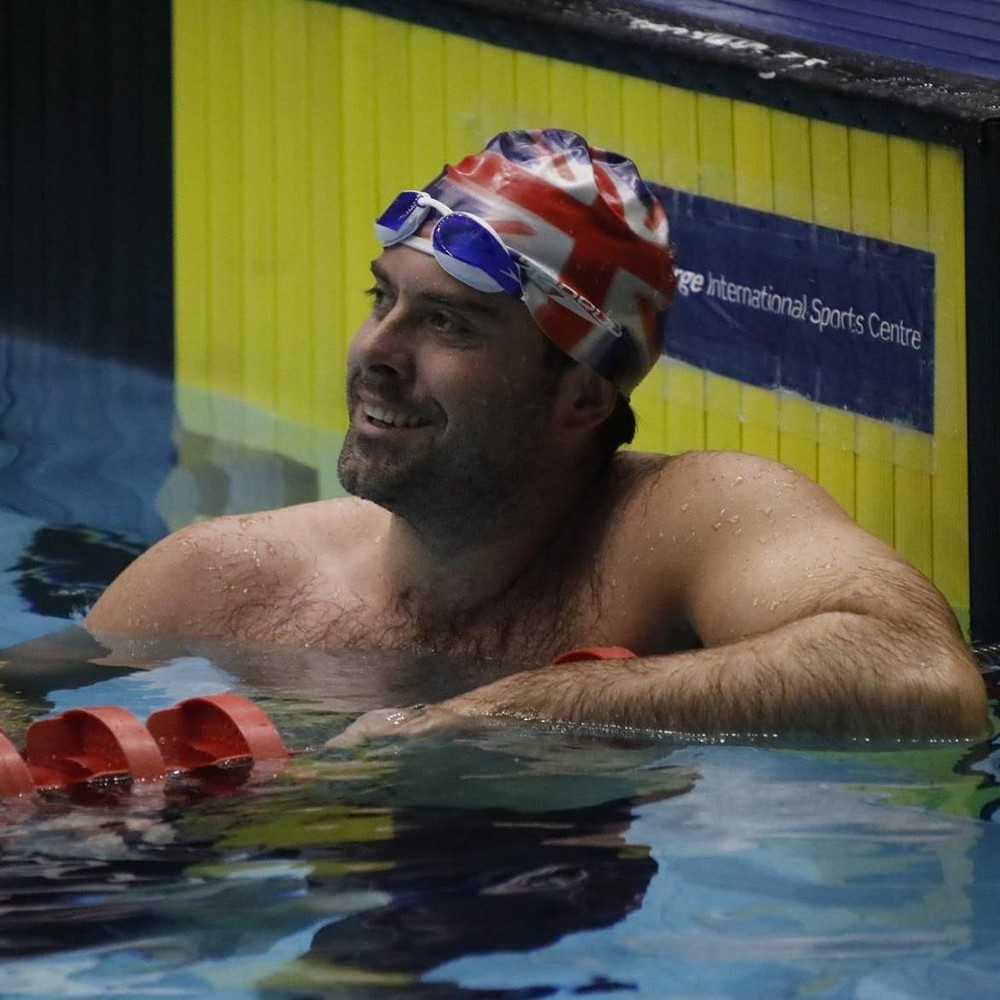