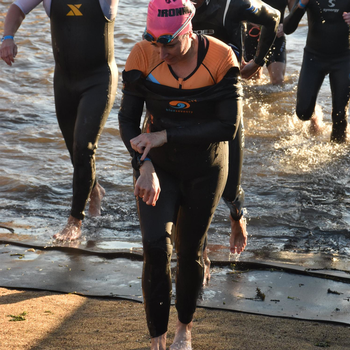 I began running around age 13 and continued through college, married life, my career, and having babies. After getting divorced in 2014, I fell in love with triathlon! It became an outlet for me to reclaim my own personal identity after 15 years in an emotionally abusive relationship. I felt a new confidence that had been missing for many years and became empowered to take on new challenges in both the sport and my personal life. 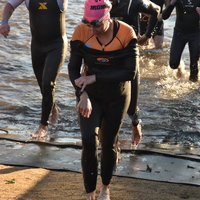 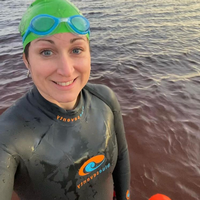 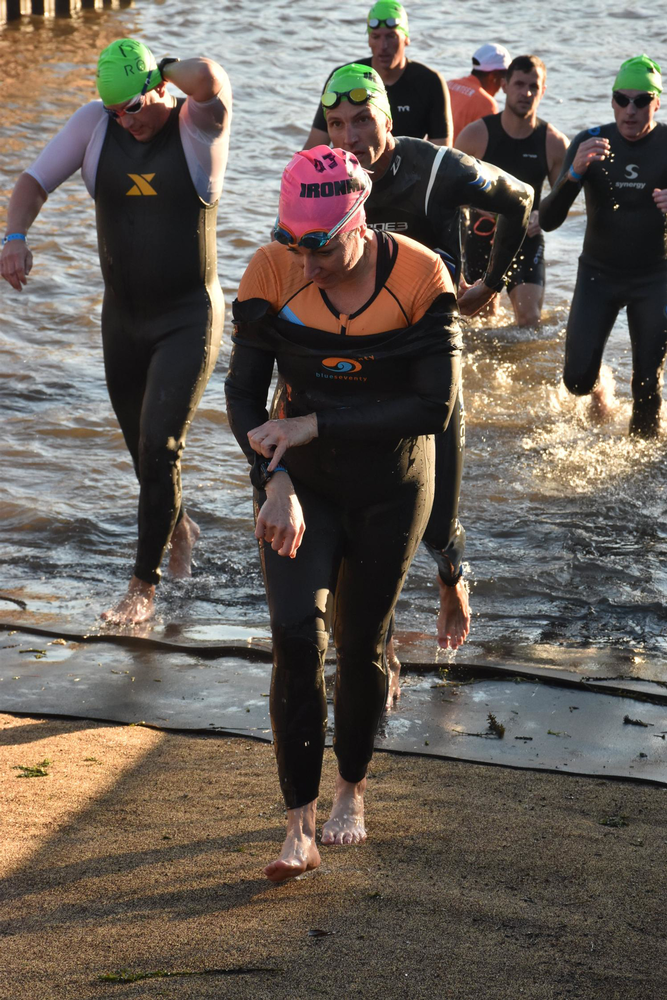 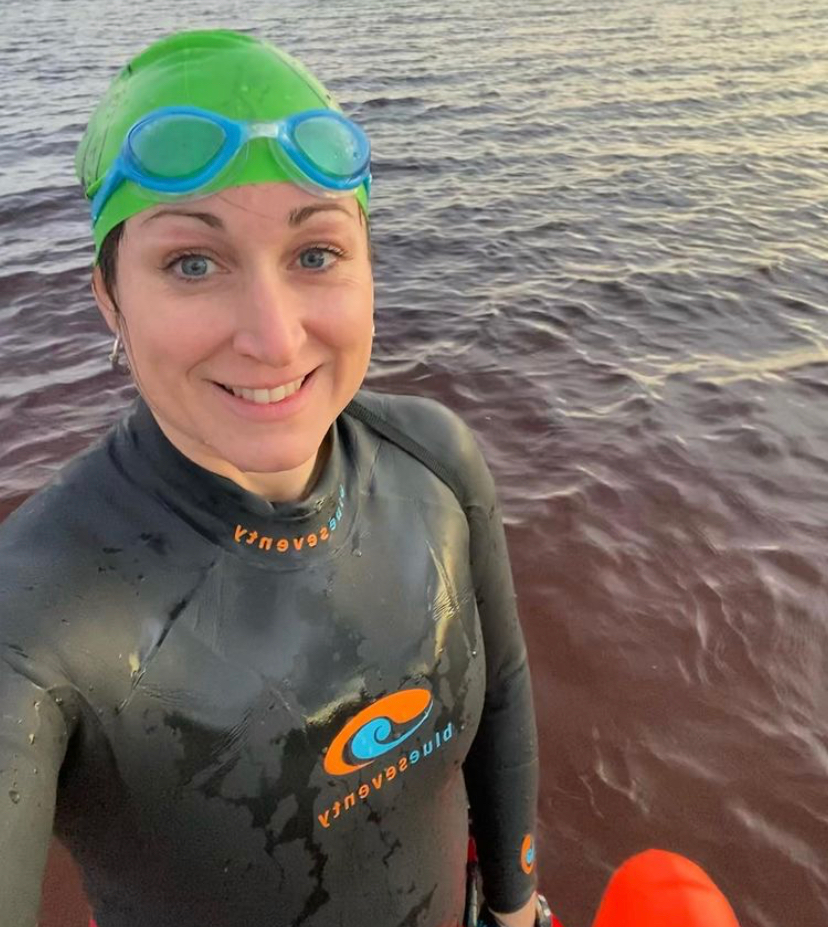