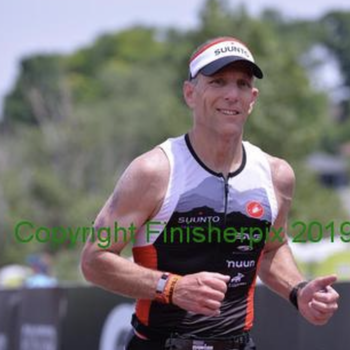 Father of two young adults(22&17), married for 27 years. I got the endurance bug in 2011 and have not looked back. I started Running after being a volunteer at the Detroit Marathon and was amazed at what these people were accomplishing. I never thought I could run due to an Hockey Injury. Long story short, I learned there is more to running than just putting on shoes and going out to run. I have since completed 12 half, 8 full marathons along with 10 IM70.3 and IMLP in 2018. To quote IM- "Anything is possible" you just want to do it. 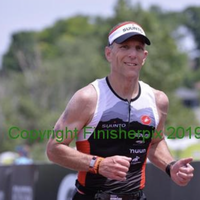 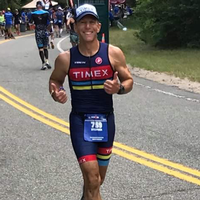 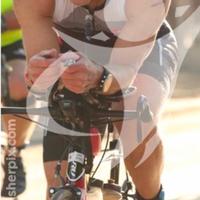 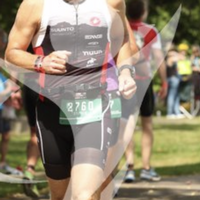 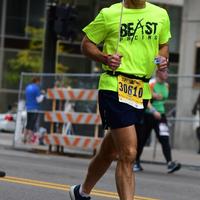 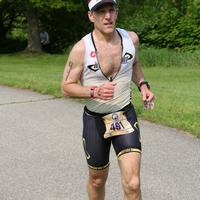 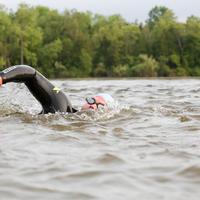 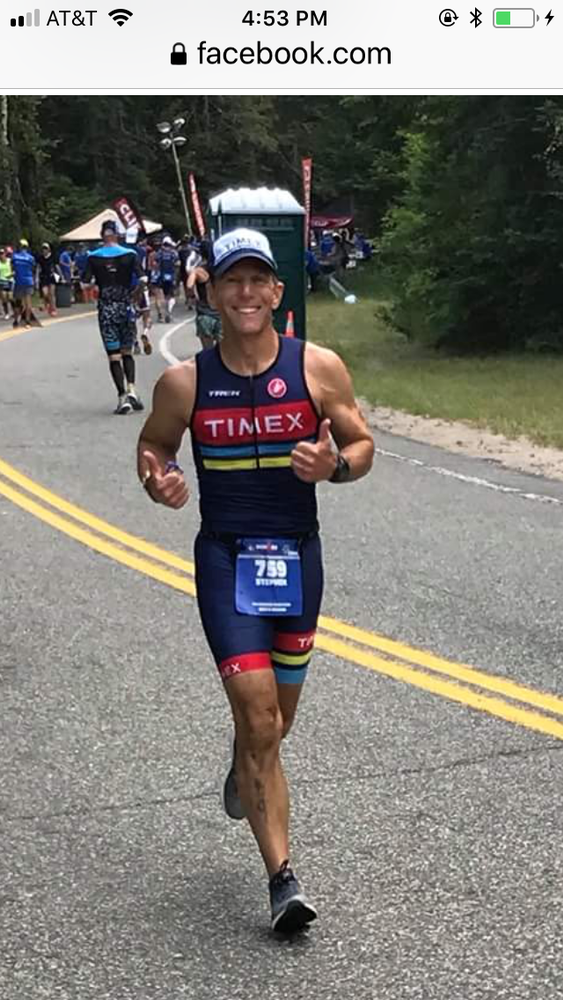 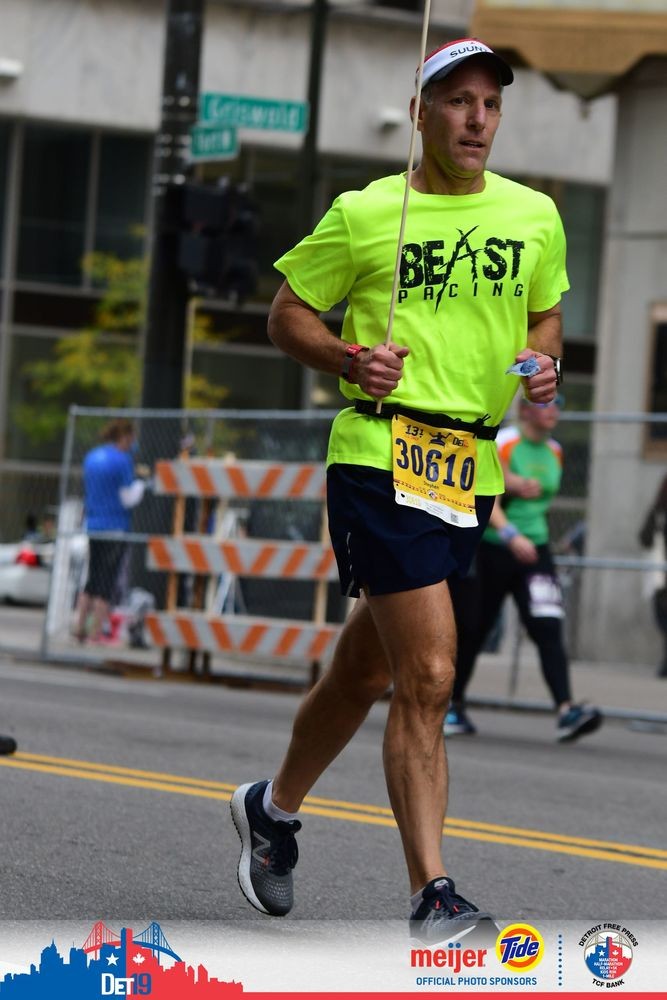 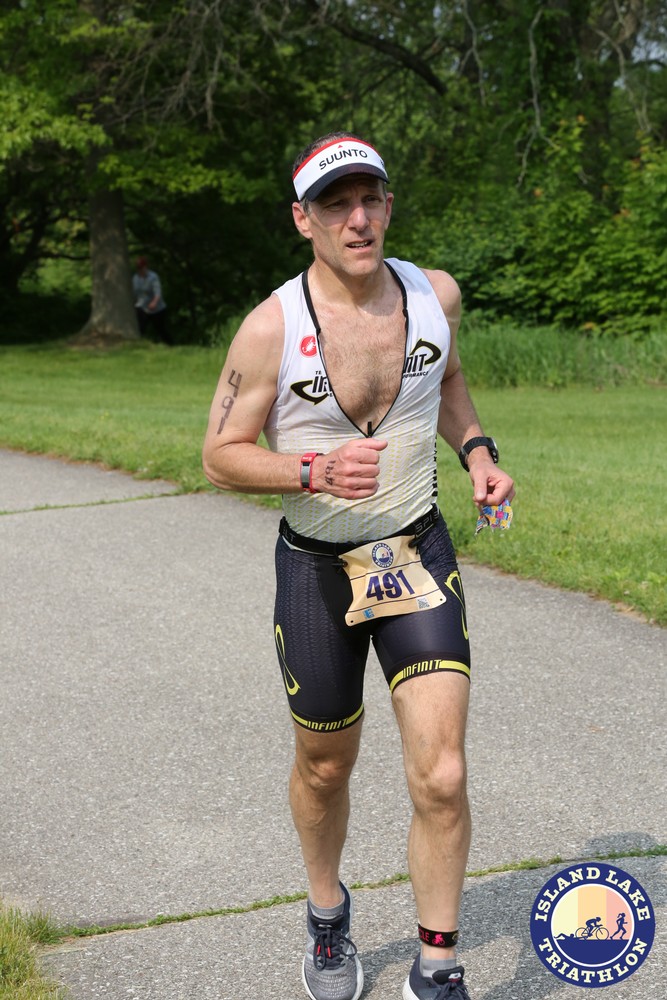 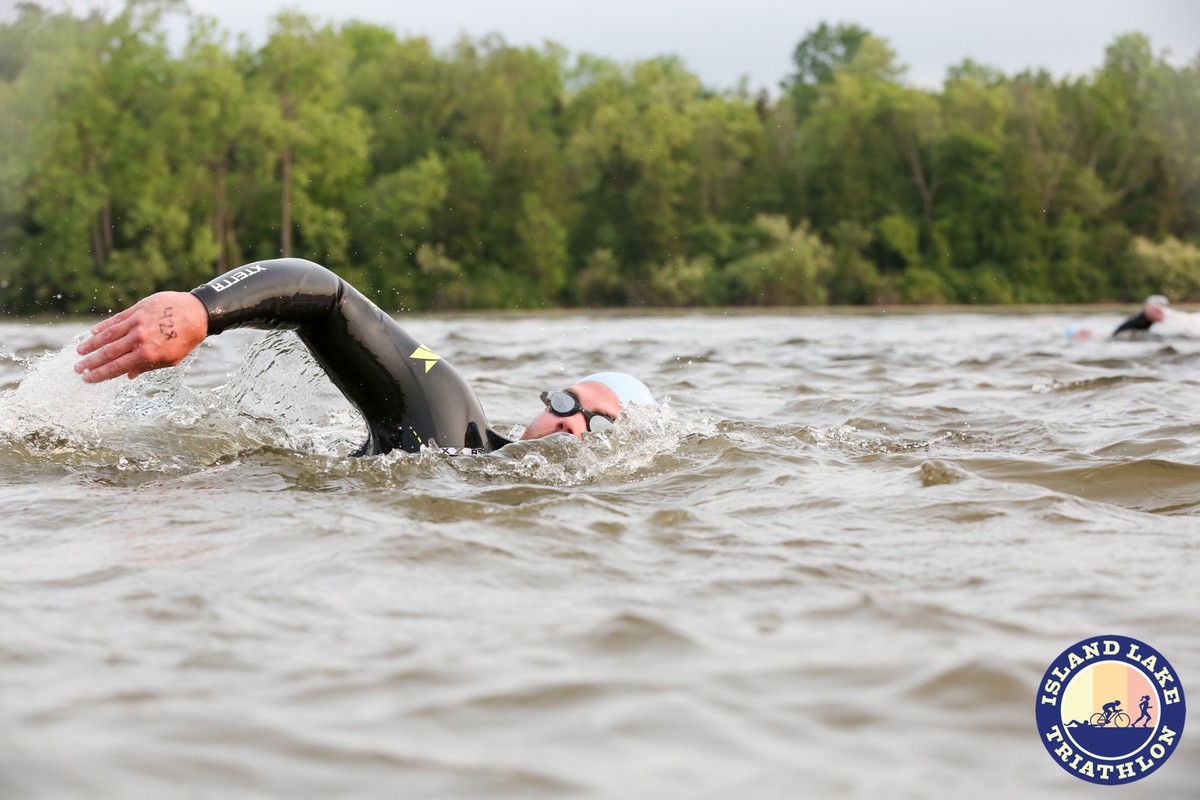