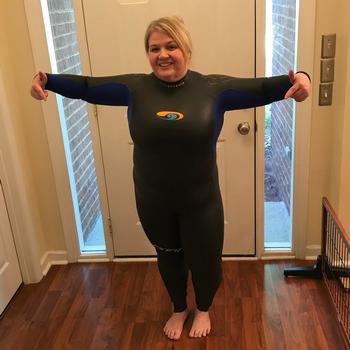 I am 53 years old, married for almost 27 years with two grown daughters and four grandchildren. I am a retired Army wife and it is nice to have one place to call home now! I started playing sports when I was 7 years old and continued through high school. When I got married and had children I stopped. In 2007, my husband was deployed, my Mom was fighting her first battle with breast cancer, my oldest was talking wedding dresses and I was stressed. I decided to find something hard to do physically to take my mind off everything going on. That's is when I found triathlon. I decided I was doing one and started telling people. I wasn't sure what it was but I was doing it! I had no clue how to train but I bought me a bike and was ready to go. Race was hilarious in transitions. I wore a swimsuit and trying to get a t shirt and bike shorts on a wet body was like taking off a sports bra after cardio! I laughed so hard until they asked me to leave T1 and get on my bike. I had the best time and knew this was my sport. One month later I found myself with some respiratory issue that dragged on for ten years. I was told I would never race again or swim. I sold my Cannondale and filed triathlon away. During a Warrior Dash race I had to swim out to the obstacle. I was scared because I could hear the doctor say I could stop breathing if I swam. I jumped in to the water, swam out to the obstacle, flipped off the obstacle, got choked on water and swam back out. I did! I swam and didn't die. I told my daughter and my friend I was going back to triathlon. I did my second race in 2017 at Sprint on the Flint. 2018 I tore my meniscus during the Pineapple Man Tri. Rehabbing my knee has be hard after surgery but I am back! My goal for 2020 is IM 70.3 Lubbock and training is on. I tend to get anxious in the water. I talk about my journey on my social media pages. The good, bad, the victories and disappointments. I have learned that life is meant to be lived out loud and that I must be present daily to do that. I share my journey with others in hope that others won't feel like they are failing or alone. 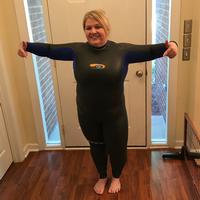 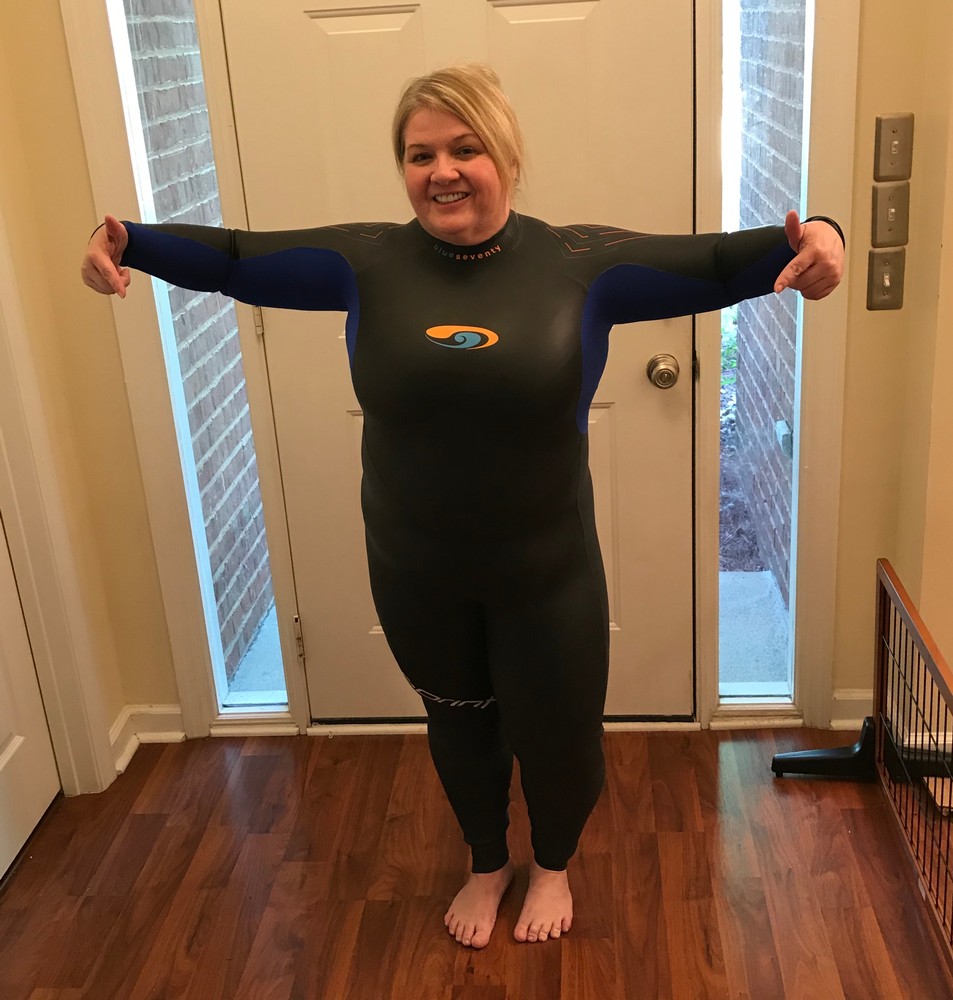