My name is Timothy Lui and I’m a competitive age-group sprint triathlete based out of New Jersey. My first run-in with triathlons started with the Cascade Lake Triathlon in Westminster, MD, as part of the Piranha Sports series. As far as ranking went, I didn’t place too well, but was immediately hooked on triathlons. Despite two herniated discs in my lower back, I was able to compete in various endurance and multi-sport events, placing competitively in regional triathlons. I look back to my cross-country and mountain biking days as an instrumental part of my love for endurance sports, most notably riding the Monarch Crest trail on the Continental Divide. 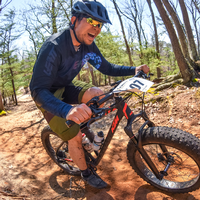 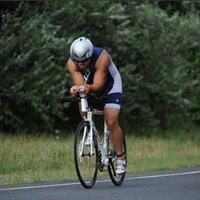 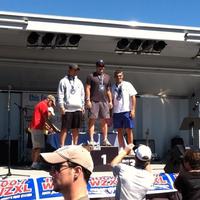 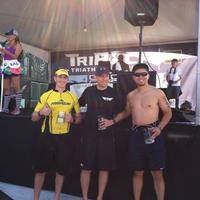 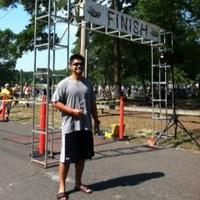 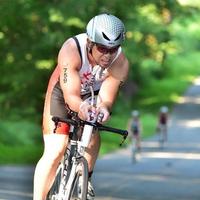 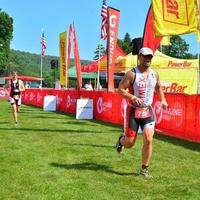 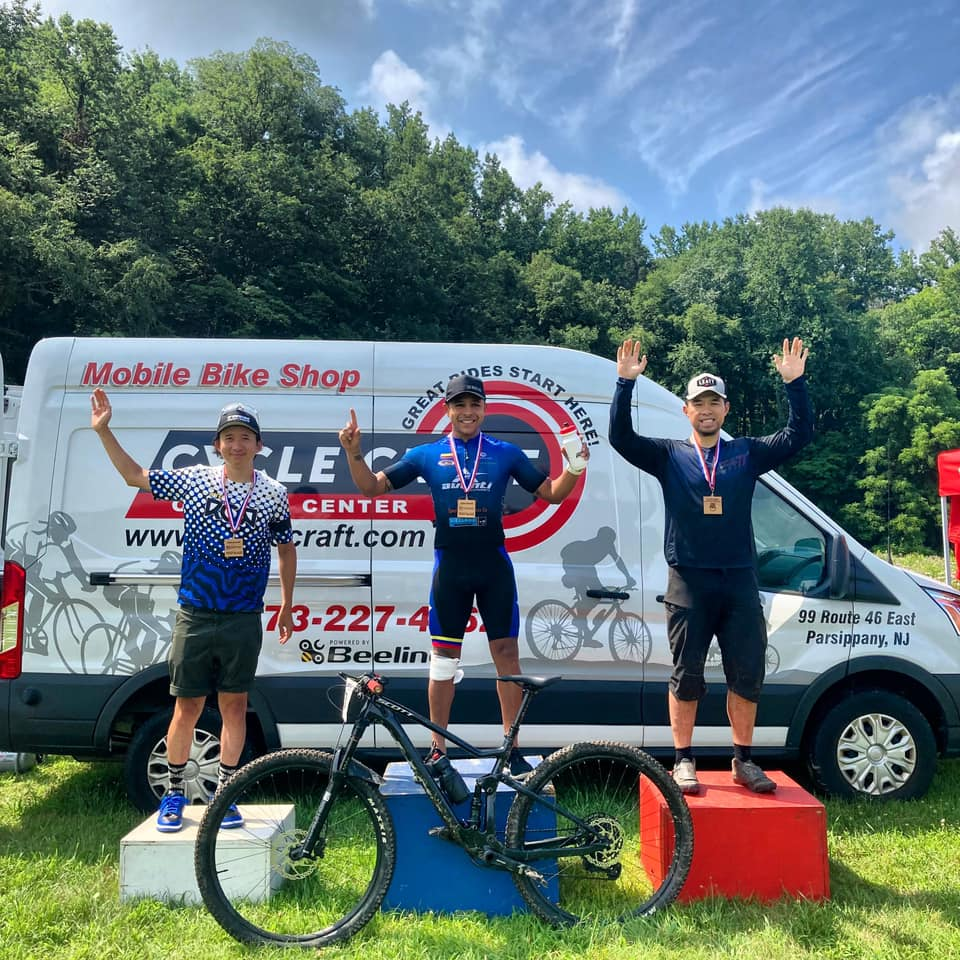 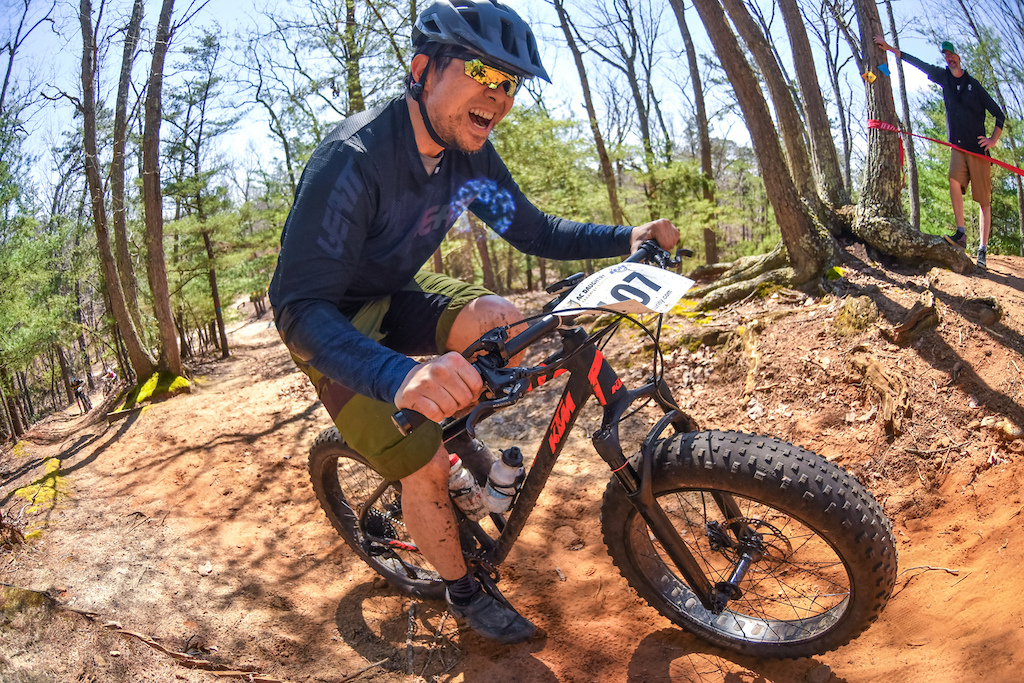 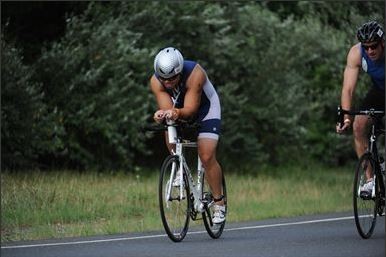 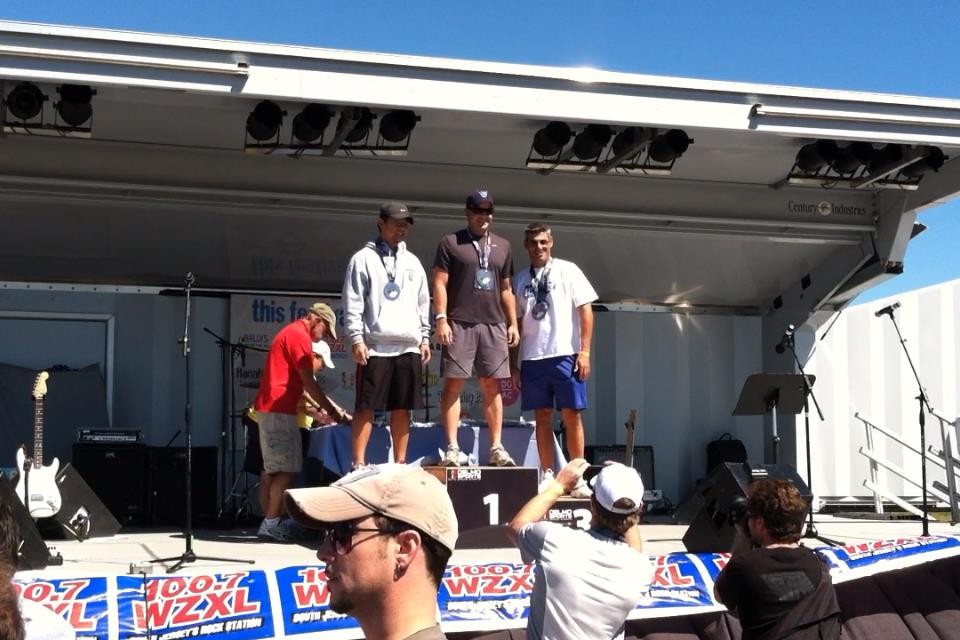 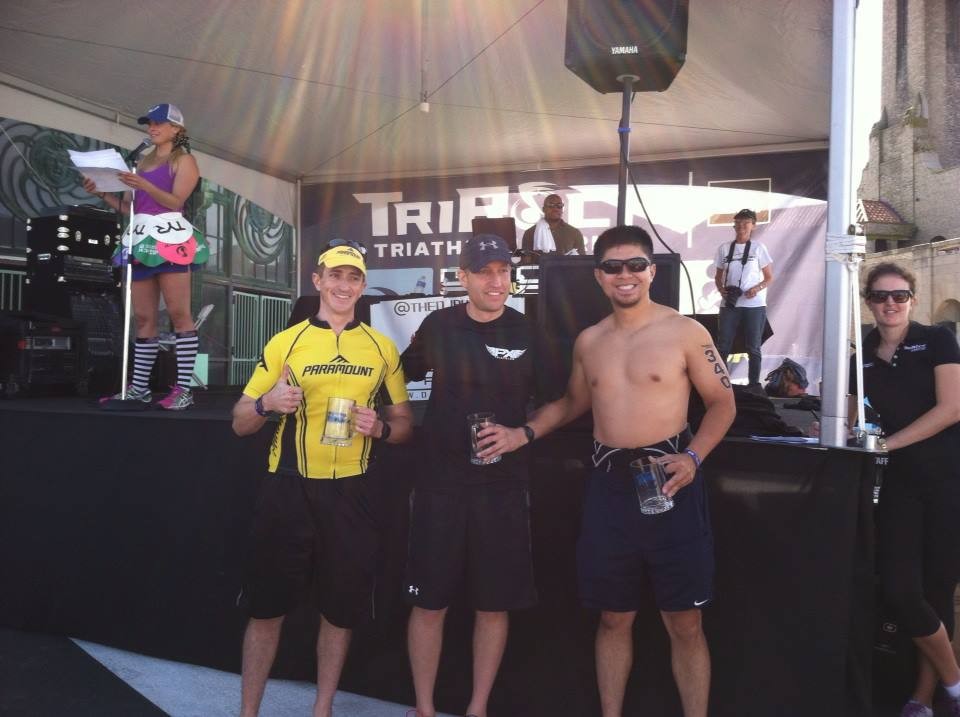 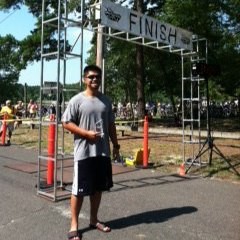 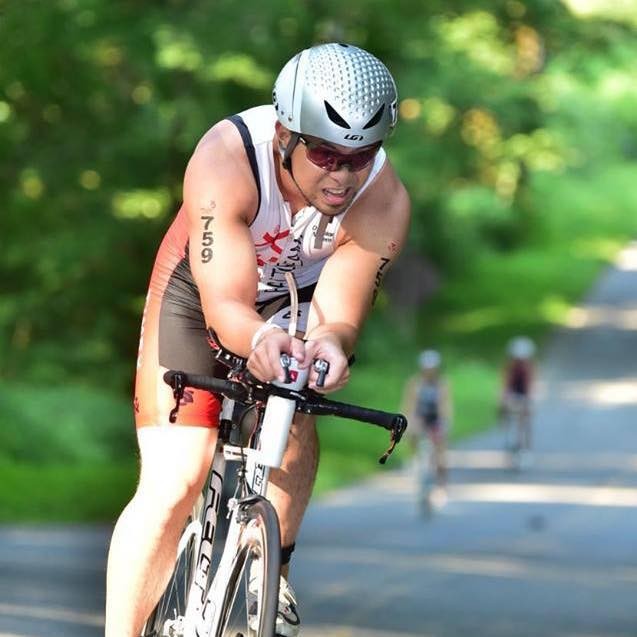 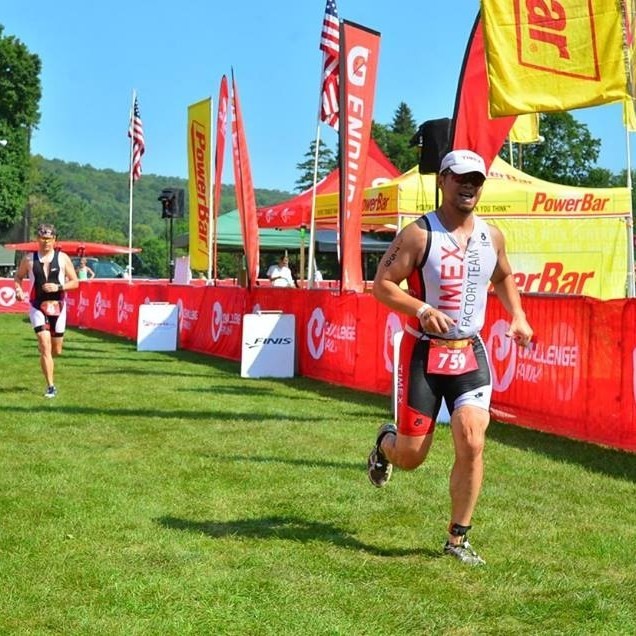 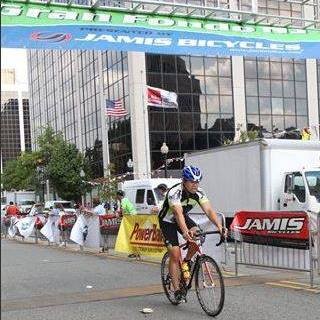 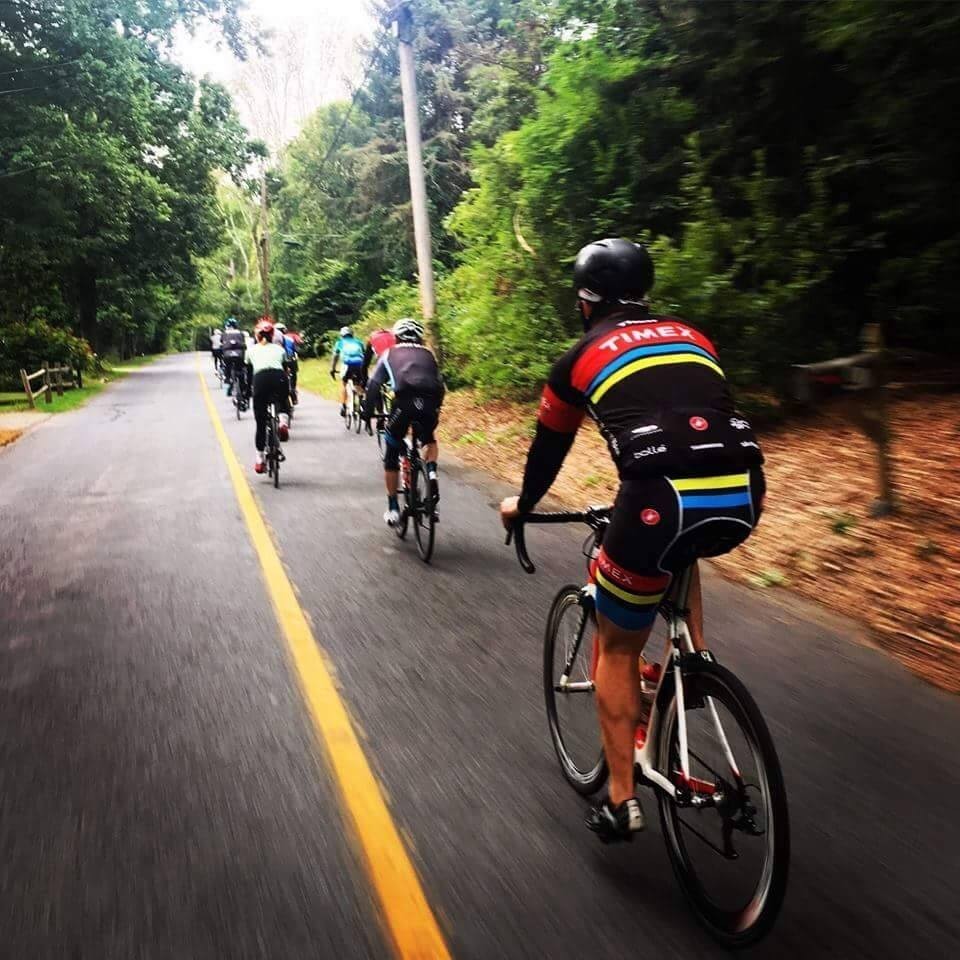