My “why” for the passion I have developed for the sport of triathlon and the triathlon community. I have had my fair share of obstacles through my life thus far, just like anyone else. I spent time in the military during times of conflict while trying to have a family and be a good father to my sons’. I eventually changed my path and became a first responder, which is what I have been doing for the past 16 years. Little did I know what I was getting myself into as a first responder and the baggage that can be associated with the profession. As a first responder, you are either at an elevated state of mind while at work or you are at a low point mentally while off duty. Being able to self-assess is key to coping with these stressors and not letting it bleed over to other things in life, such as the family, which caused me a tremendous amount of guilt. I was at a low point back in 2017 with my overall health and mental focus at an all-time low for someone that had been so active during my more youthful days. I had decided to start exercising again as I had become the heaviest I had ever been at 225 pounds. One day at the gym in 2017 a friend challenged me to do an Olympic triathlon. I thought sure why not try it out because it seemed like a good challenge, except I was not a strong swimmer at the time. Needless to say from that first Olympic triathlon finish in July of 2017, I was hooked. The positive atmosphere really fed me what I had been lacking and allowed me to disconnect from all the negativity I had let consume me. The exercise and regular training allowed me to lose over 60 pounds and gave me that edge that I had lost. I moved up to the half Ironman distance and completed a full Ironman the following year. The sport of triathlon and the community allowed me to regain my sense of purpose, which helped me become a better father and husband. If I had not found the sport of triathlon, I believe I may still be lost without my sense of purpose or my “why.”

I grew up in Ridgecrest, California where I was active in sports and outdoor activities. After graduating from high-school I went on to enlist in the United States Navy. I deployed twice, while assigned to helicopter squadron HS-4, onboard the aircraft carrier U.S.S. Abraham Lincoln to the Persian Gulf during conflict periods in 1998 and 2000. After completing 8 years in the U.S. Navy I went on to a career in law enforcement. I have been in law enforcement as a peace officer since 2004 and was recently a sergeant with the Kern County Sheriff’s Office. I recently lateraled to the Inyo County Sheriff’s Office where I am a Deputy Sheriff.
I will be going into my fourth year of triathlon for 2020. I give credit to the sport of triathlon for saving my life and helping me lose 60 pounds. Over these past three years I have competed in several Olympic distance triathlons, achieving first in my age group at a couple events. I have also completed. Several Ironman 70.3’s and a full distance Ironman in Arizona. I have also increased his level of participation in the community with raising money and participating in the Aspen Medical Group Challenged Athletes Foundation annual triathlon. For 2019, I have again increased my level of competition and training regiment by competing in four half Ironman events. I am currently on the cusp of qualifying for the Ironman World Championships. I continue to encourage others through the sport of triathlon and made an appearance on the Bakersfield news advocating the spirit of triathlon while representing the Wattie Ink brand. See media link below. https://www.facebook.com/ScottSheahen23ABC/videos/319160362316257/ 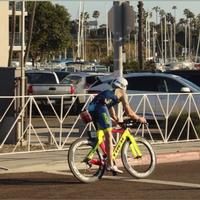 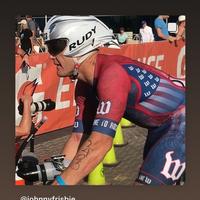 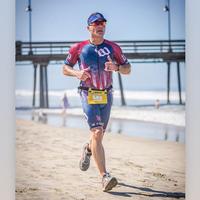 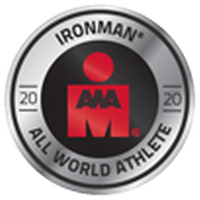 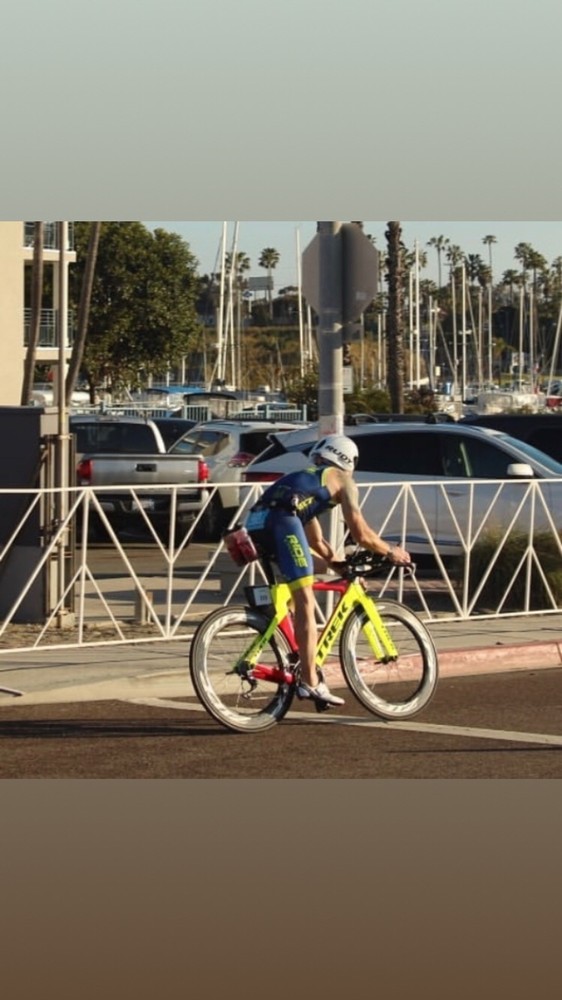 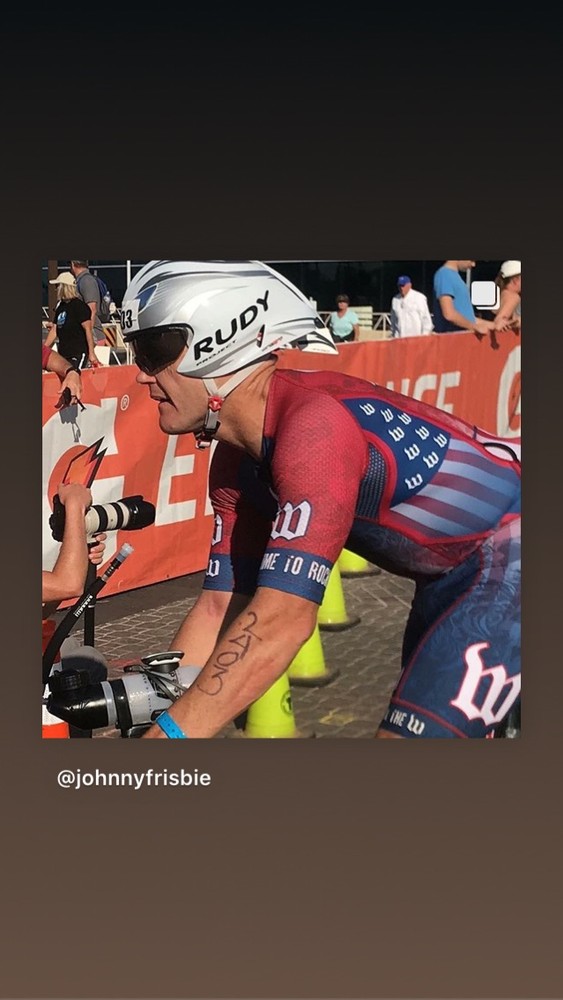 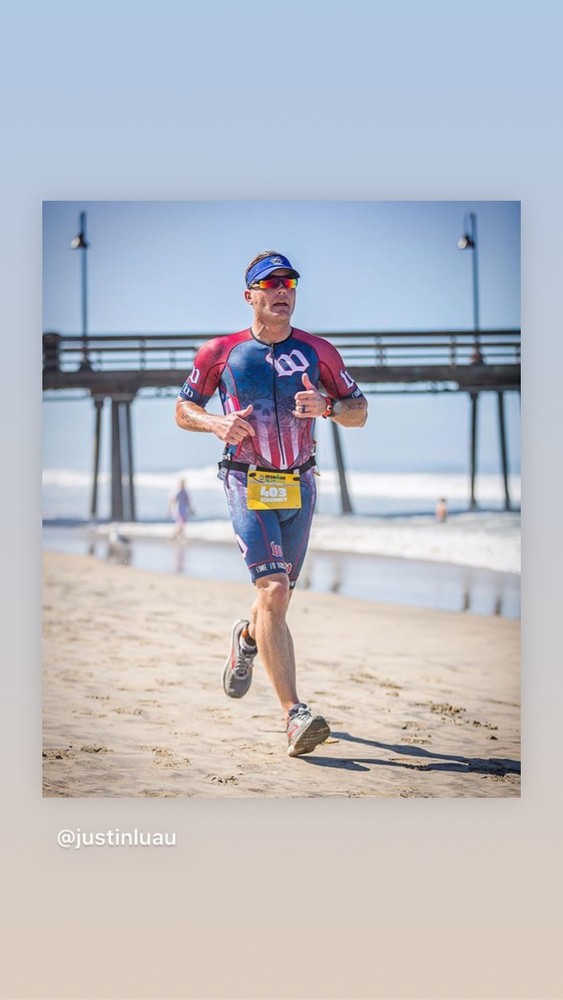