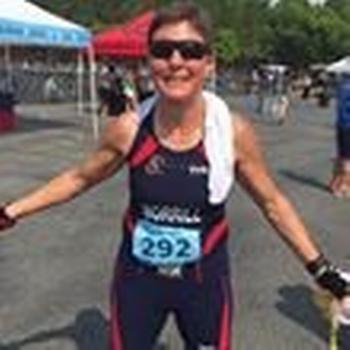 Why do I do triathlon? I was a runner in high school, and used to ride my bike everywhere, but I was not involved in any form of organized sports after that. I spent 4 years in the Air Force and ultimately got married and had four children. When my oldest son talked me into doing a Sprint Triathlon with him, I thought it would be fun to see what I could do. By this time This was back in 2009 and I was in my mid forties, and though I was active, this was a whole new world for me. I had a great time, and found that I wanted more. I enjoyed the feeling of pushing myself and finding new challenges. I started increasing the distances and in 2012 qualified for Team USA in Duathlon. At that point I realized that this had become an indispensable part of my life. I started competing in probably my favorite distance the 70.3 and then once again in 2018 qualified for Team USA in Duathlon Long Course in Switzerland. Unfortunately I suffered a debilitating crash on my bike the first day there and shattered my collarbone, and had to undergo a couple of surgeries and to top it off suffered from a bone infection, which put me out of commission for almost 6 months. Getting back on the bike after that was one of the hardest things I have ever done, but I knew that if I could overcome that I could do anything, and I guess that brings me full circle about the why. This sport has helped me to understand that I am capable of overcoming anything and helped me grow as a person in ways that I don't think anything else can. 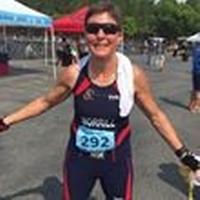 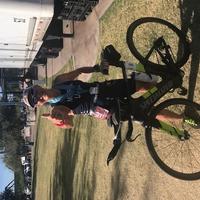 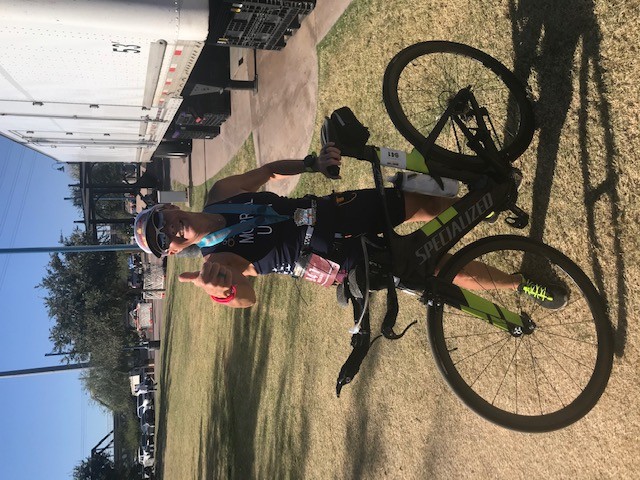