I am an avid swimmer, that is my strength. i have been swimming since 7th grade. I have been swimming open water races on Hawaii Island since moving here in 2015. There are 3 races that make up the Triple Crown Series here, Cinco de Mayo Splash, Hapuna Rough Water Swim, and Kings Swim. There is also Richardson Rough water swim, Kukio and Ho'ala. I do all of these and am happy to say have won my AG for the past two years for the Triple Crown Series. I have also been a 'cheerleader' of sorts and have encouraged my masters swim members to participate! In addition to swimming, I have participated in 3 Ironman Triathlons, multiple 70.3 races as well as running events. In 2019, I tracked my swim mileage through USMS and on 12/18/2019, I surpassed my goal of swimming 500,000 yards for the year with 502,333 or 285.42 miles! During the day, you can find me out helping buyers realize the dream of homeownership here in Hawaii - I can help you fulfill your dreams and live the good life in Hawaii!!!!

When I was in 7th grade, I wanted to join the summer swim team at our neighborhood pool. We lived in a neighborhood called Brighton Green in Richmond, Virginia at the time. I remember going to the pool the summer before, pretty much every day, and rather than 'hanging out' like most of the other kids, I would be practicing my racing starts from edge of the pool. Over and over and over. I am sure everyone thought I was weird. I did not care. Finally, school was out for the summer and I told my mom that I wanted to join the swim team. She said, 'not unless your sister swims, too.' My sister is 18 months older than I am and thankfully she agreed to go join the team. As it turn out, practice was early in the morning and it was summertime; my sister went to one practice and never returned. Not me. I was in my element. The swim team had an A and a B team. I made the B team. I swam all summer with no goggles and no cap, butterfly was my event and I was at the top of my age group. As the summer ended, my dad came home and told us he had been transferred to Texas. We would move before I started 8th grade. I did not mind. My sister stayed in her room and cried for 3 days straight. When we go to Texas and I finished the school year, I thought, great, I can join the summer swim team at our neighborhood pool. Well, as it turns out our neighborhood did not have a pool, so we shared one with another neighborhood. I am pretty sure I cried when found out they did not have a swim team. I did spend every day at the pool though. I wore this bathing suit with yellow and blue vertical stripes and by summers end, my bum had and interesting tan to say the least, I guess that was a my consolation prize. So I entered 9th grade not knowing what I would do when I heard there were try outs for the swim team. I signed up and was so nervous to try out, but I made the team! I was never good at team sports, but swimming, I could do. I may not have been the fastest or the slowest, but I always improved my times. I went on to swim at State on the 400 Free Relay and 200 IM Relay and was so close to making it in the 100 Butterfly. Fast forward through College, Graduate School, starting off on my career and many years of not swimming when I met my coach, Kainoa. She was in the lane at the masters team I had joined. She said, 'you should do a triathlon, you are a good swimmer.' So I did. Before, I signed up for my first Ironman, I went to watch a race and remember telling her, there is NO way I can do this. Her reply was 'trust in your training.' She was right. I have not looked back since. Swimming, running, triathlons they are a part of me. I never realized 'why' until recently when my partner, Dustin, came home from work. He was telling me about a conversation he had with his boss. They were discussing what type of shows we like to watch. Dustin said, he liked to watch sci-fi shows. His boss said, 'what type of shows does Michael like?'. Dustin's response was, you know, singing shows, sewing shows to which his boss said, 'oh, you mean Competition shows.' None of it, made any sense to me, from that time I asked to join the swim team until then. Competition, that is my Why. 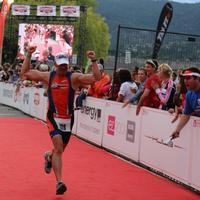 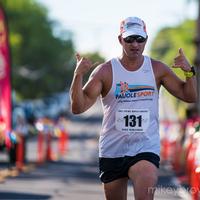 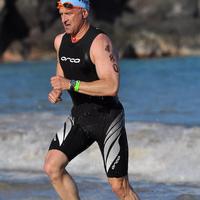 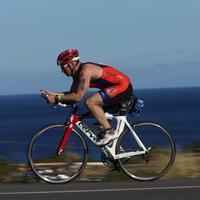 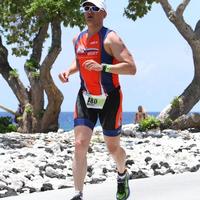 Challenge Pentiction - Awesome day, all 12 hours and 30 minutes of it and a 30 minute Ironman PR! 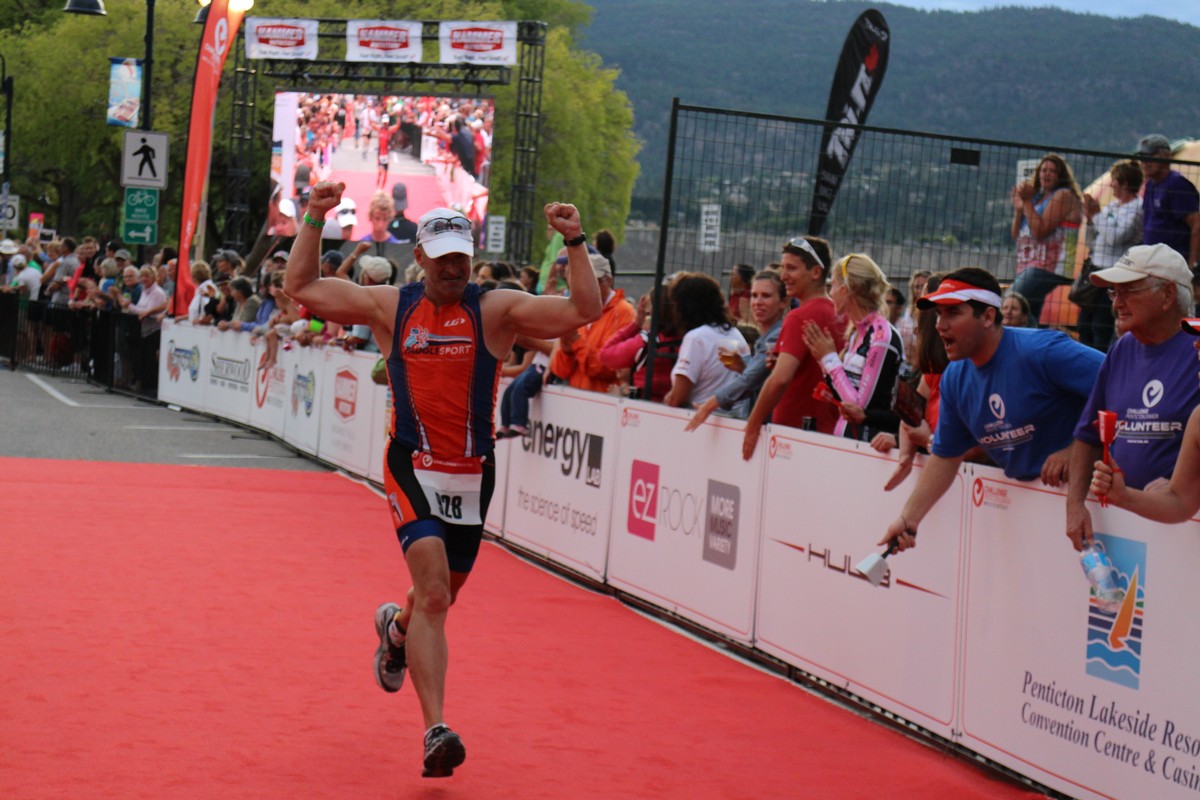 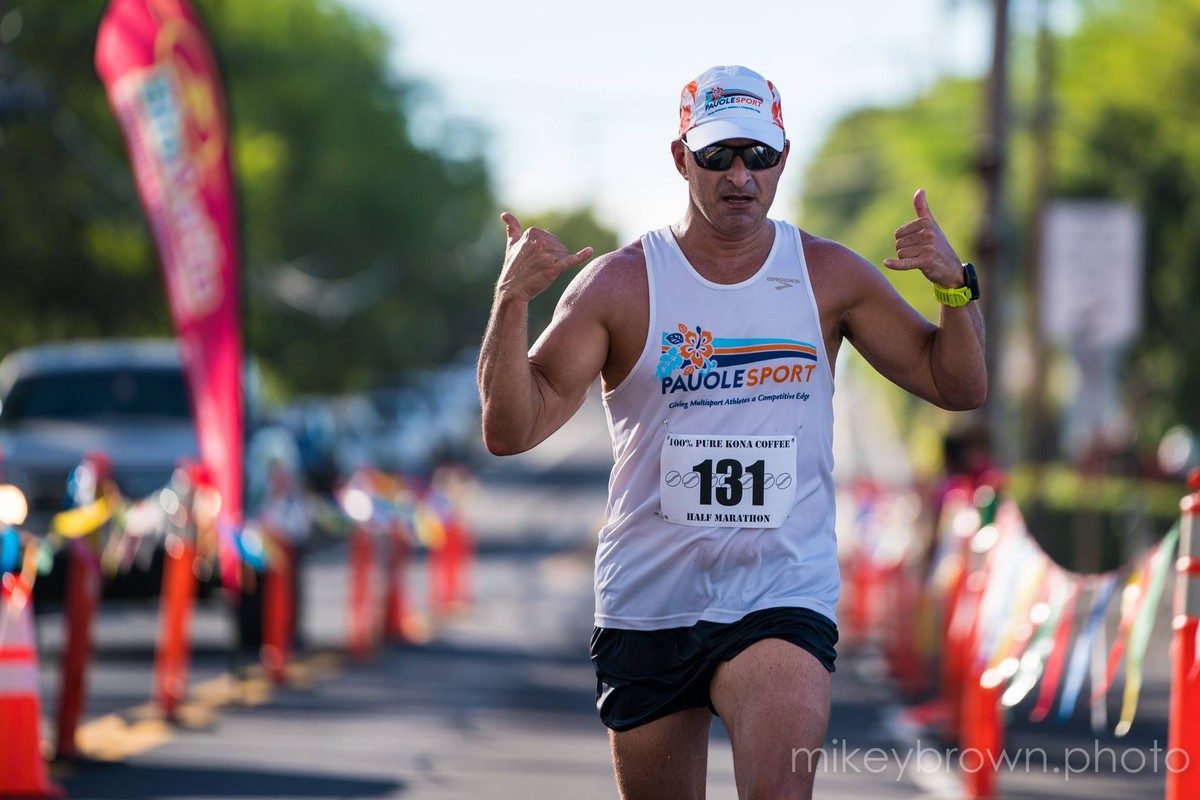 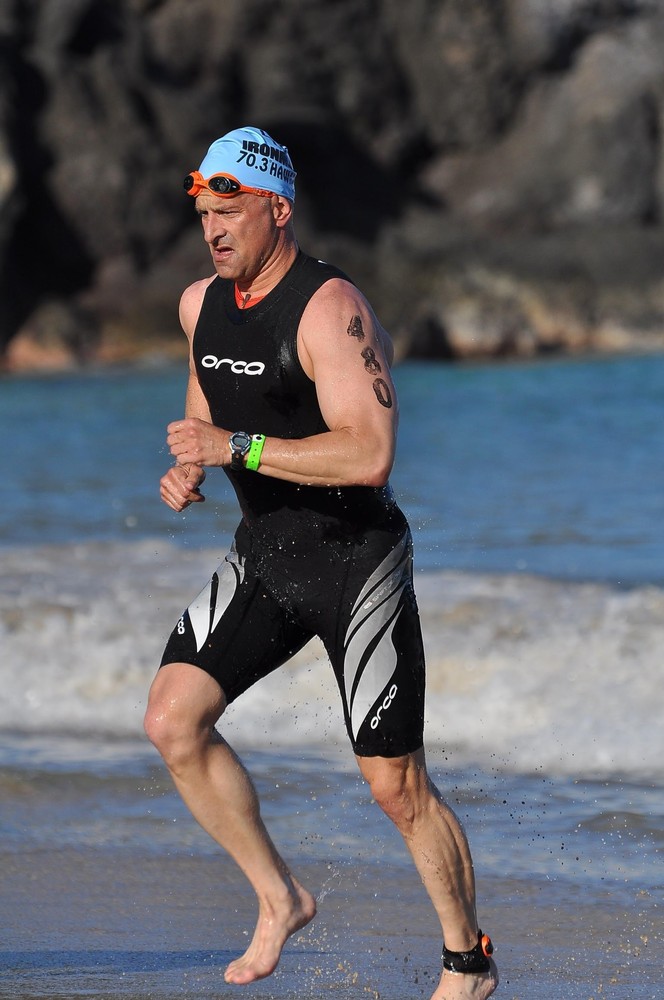 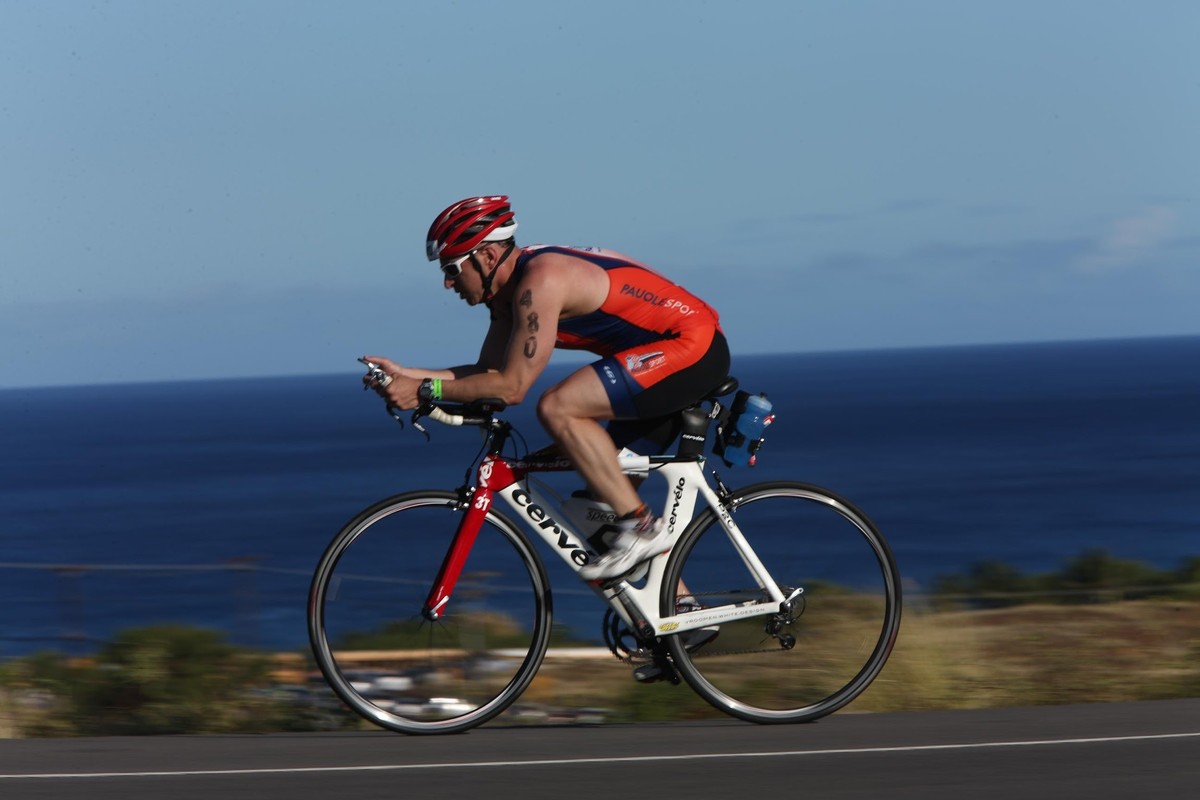 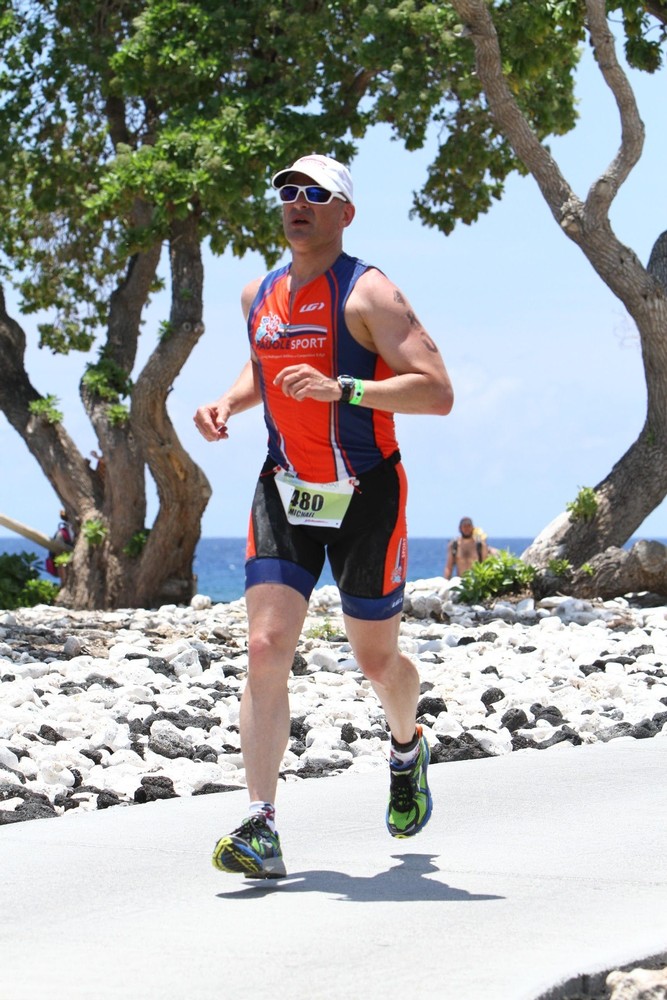