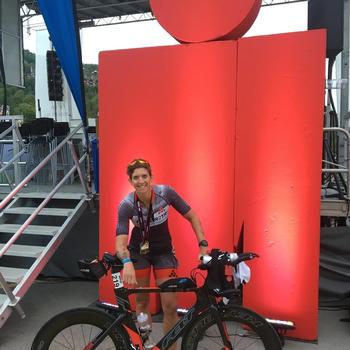 I am an outgoing and wacky mother of three equally crazy kiddos and wife of 21 years. I have been swimming with a team since I was 5 years old. Swimming feeds my soul and makes me happy. I started triathlon before I had children and fell in love. However, I gave birth to twins and then another little guy 22 months later and my husband, an active duty CG officer, was often deployed. As such, I stuck to spin classes, running and swimming in pools. However, about five years ago, I started racing again and have been pretty hooked since!! I also fell in love with open water swimming at this time. When we lived in Maine, we had a small pond just three miles down the road from my house. Swimming outside with friends became an almost a spiritual experience.
I have always thrived in setting goals and developing a structure to meet those goals. Two seasons ago, I completed 9 races: 2 half ironman races, 1 duathlon, and 6 Olympic distance triathlons. I had set out some pretty lofty season goals (including making Team USA for my AG), but I started to put too much pressure on myself to perform. After some emotional ups and downs, I decided to make a drastic change last season. I decided to compete in my first full Ironman. My primary goal was to complete the distance.
As such, last season, I only competed in one half-IM, one Olympic distance, and IMMT. My entire season was built around my goal of successfully completing IMMT. It was an amazing season- I spent many hours training solo and in my own head. I loved every minute.
I am also a middle school math teacher and avid outdoors woman (hunting, fishing and hiking).
My husband just recently received new orders to report to Juneau, AK and we are also in the process of settling in our new home. This is our third time that we have lived in Juneau, AK and are thrilled to be back. While it will be harder for me to race triathlons from Juneau, I have begun swimming with my Master's group and am enjoying the camaraderie and push in the water from friends. I know that it will be logistically (and financially) difficult to continue the race pace that I've held the previous few years, but I look forward to pushing myself in the pool and returning to some open water swimming in SE Alaska. 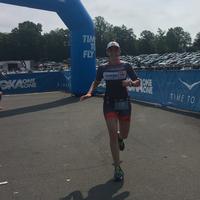 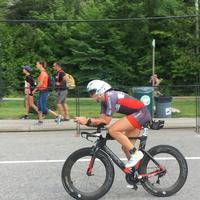 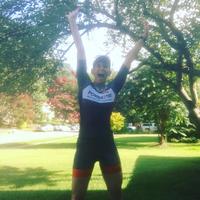 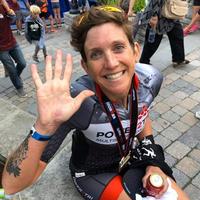 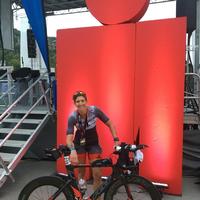 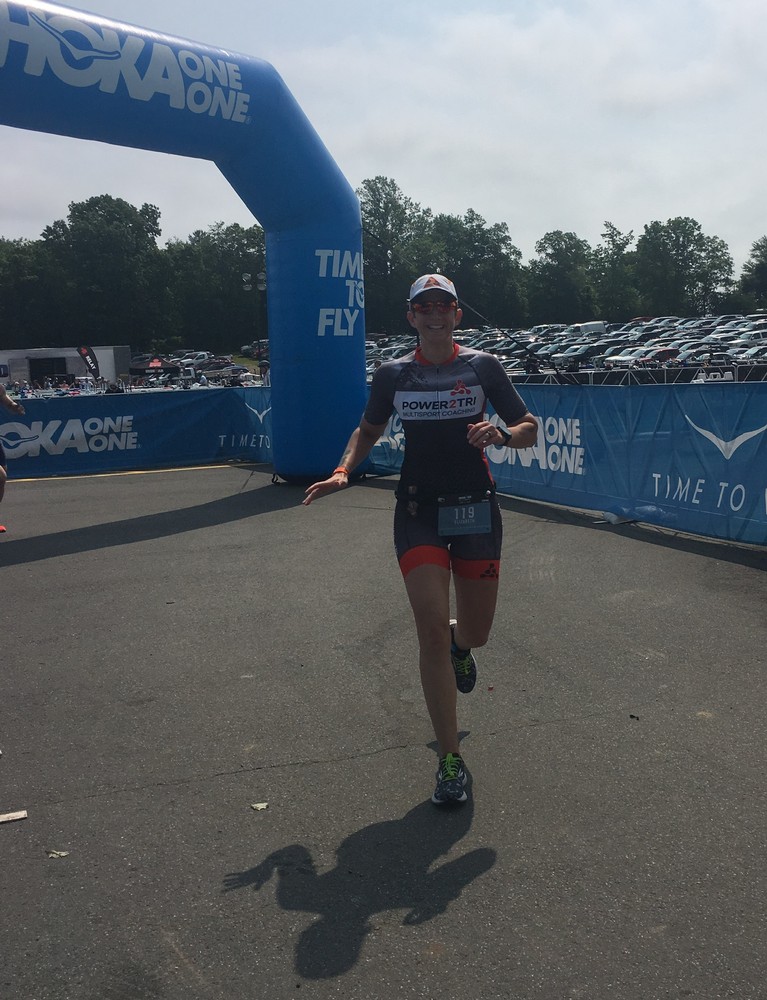 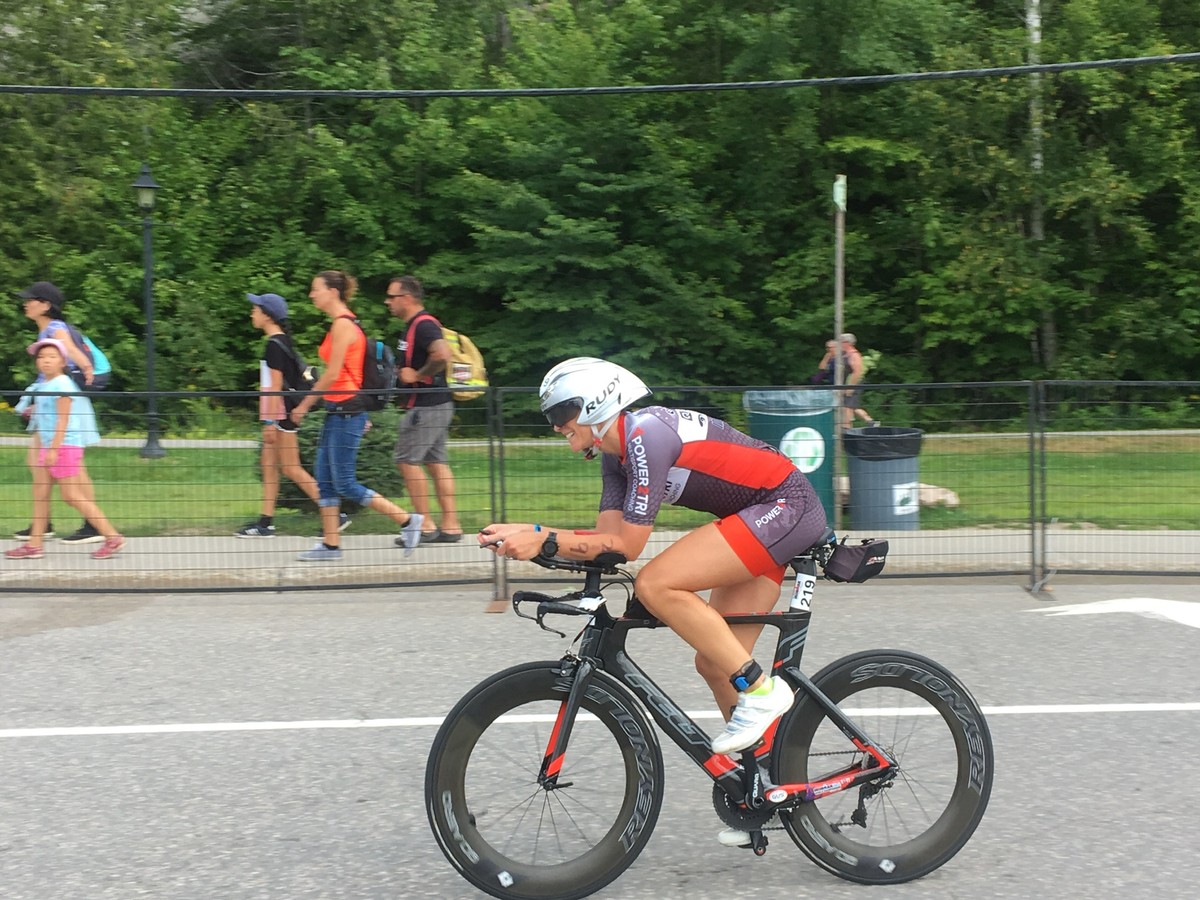 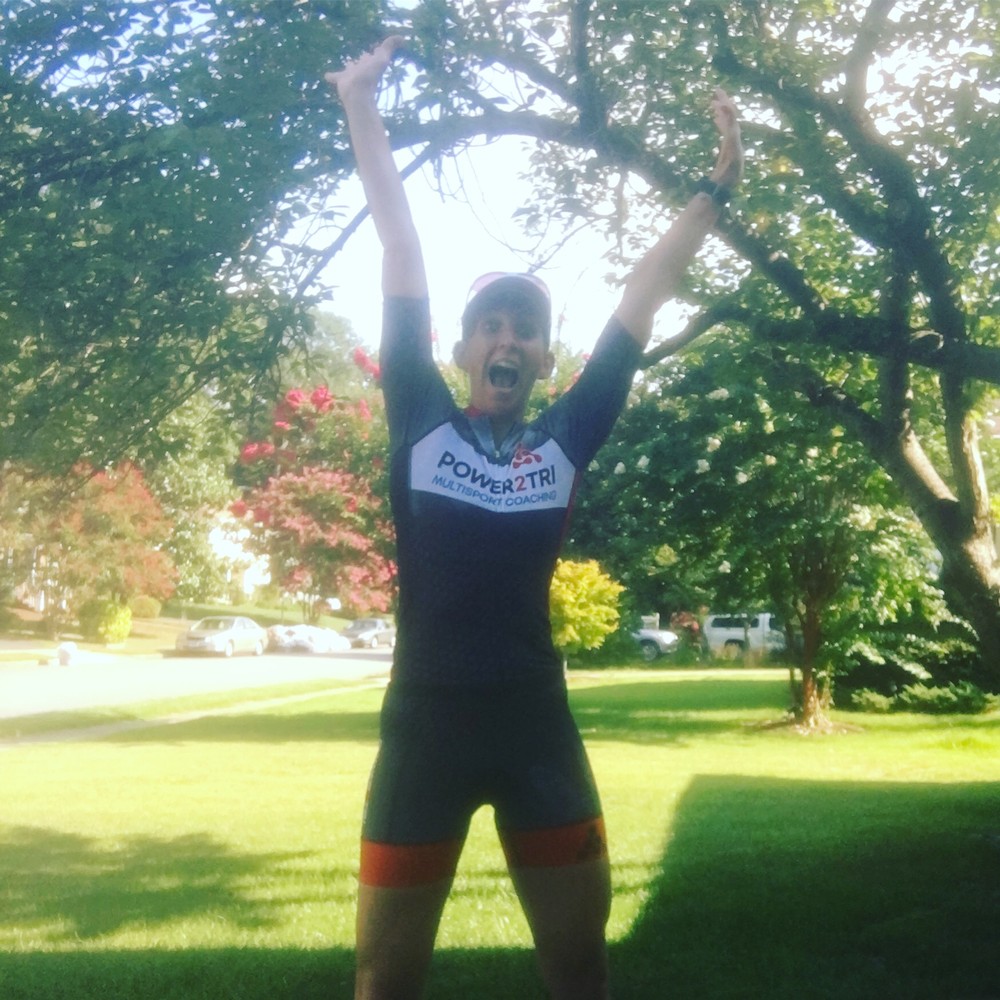 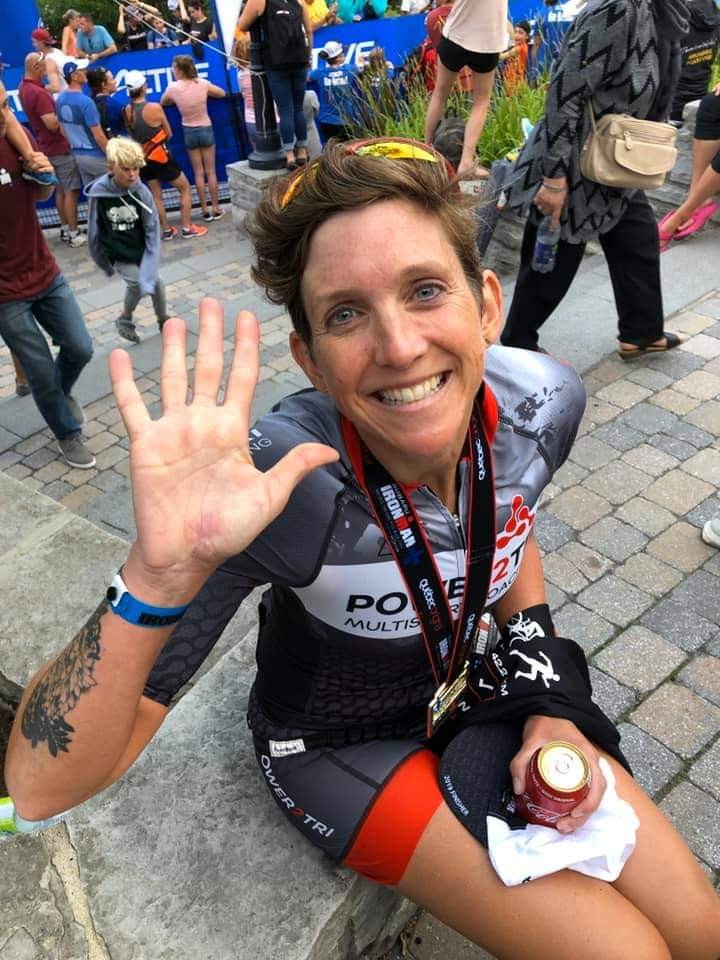 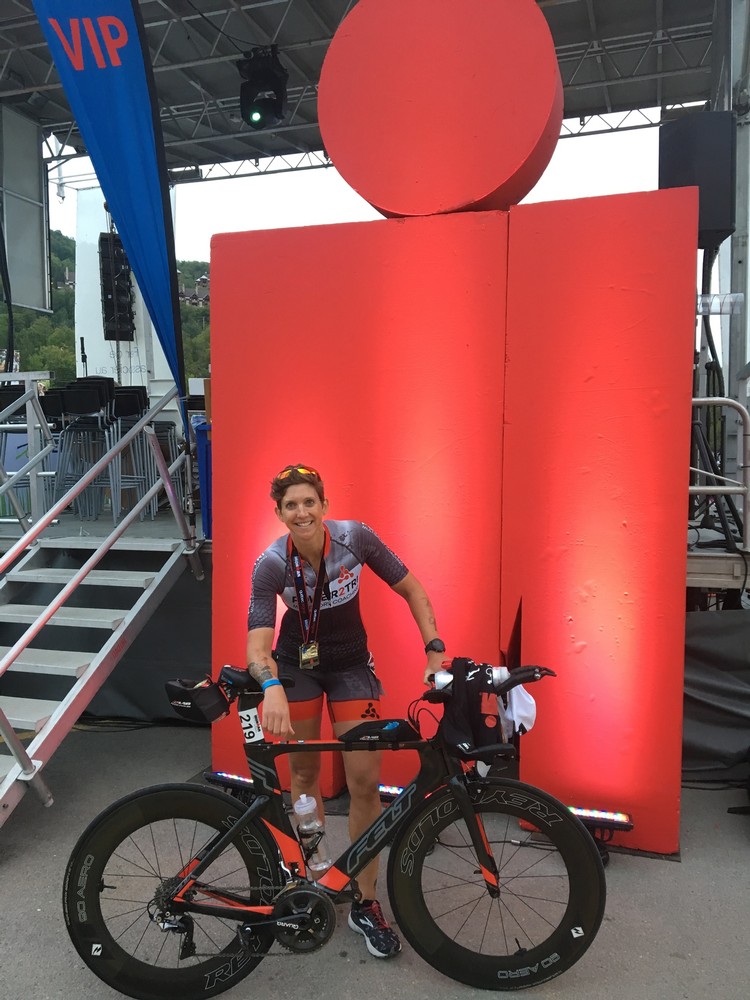