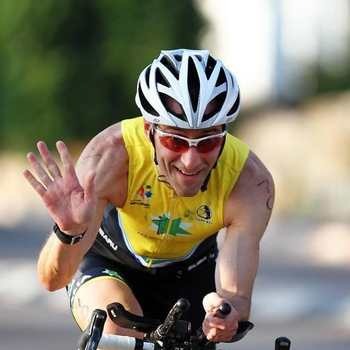 Deputy Chair World Triathlon Tribunal, Triathlon Australia committee member, 5x Age Group World Championships Australian team member
Barry Lipp
My Why:
Some thirty years ago, as a much younger me with a sense of adventure, I came across a squad of athletes training for this crazy new sport where you did three sports, one after the other. It sounded like the hardest sport you could imagine, which attracted me, and so I joined the squad which was led by a real triathlon pioneer. We trained hard, really hard, all the time, because we all believed that more is better, and we didn't know any better. So hard in fact that most of us burned out after about 5 years. I went from superfit triathlete to couch potato for around 10 years.
Some 20 years ago, my elder brother who I adored and idolised passed away, which caused me to re-think my life. I returned to university to study for a new career, and got off the couch.
Not long after I started training again, I was hit by a car on a morning training ride. I didn't see the car coming, but after the collision as I was flying through the air I knew what had happened and understood that this could be my last moment alive. In fact, I'm extremely fortunate that I recovered after 2 operations and 6 months physical therapy. I decided that I had been given a second chance at life, and a second chance to make the most of triathlon.

So I found a triathlon coach and together we set about training smart to try to achieve some championship goals which I had dreamed about the first time round. And it worked.
Whilst triathlon is just as much of a sporting challenge for me as it always was, today it means so much more. In troubled times it is my rock. In good times it is my celebration. At all times it is the essence of my being, and makes me feel truly alive.

Now, I've just recently been diagnosed with prostate cancer, and I'm determined to return to racing as soon as possible after treatment. 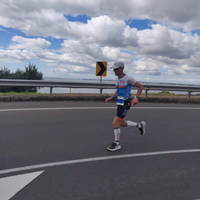 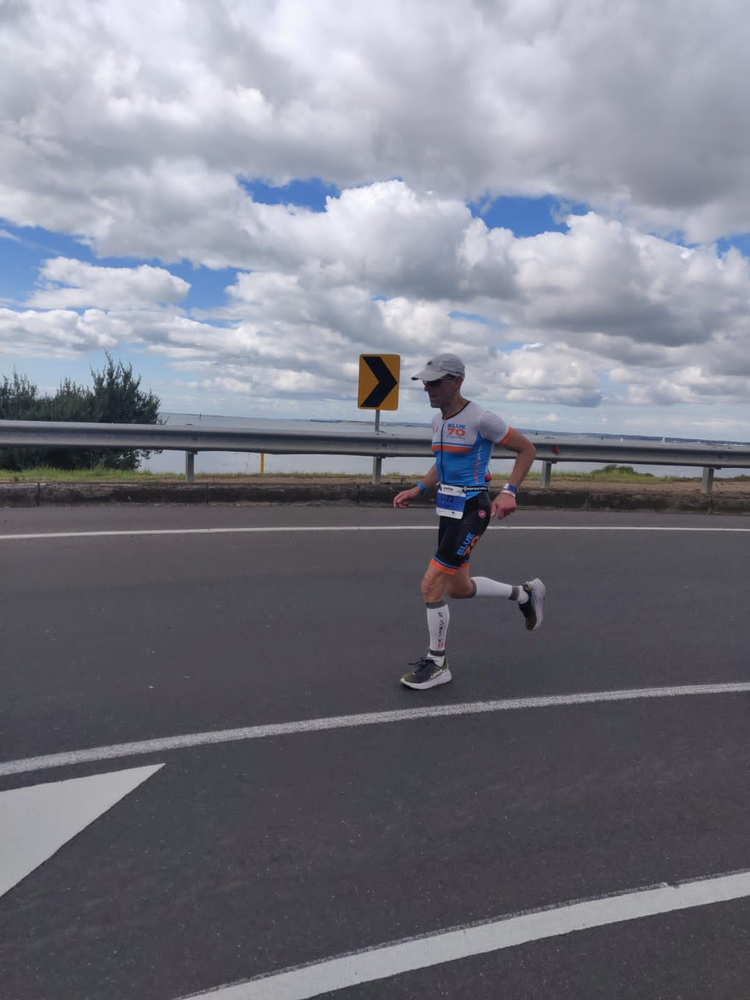